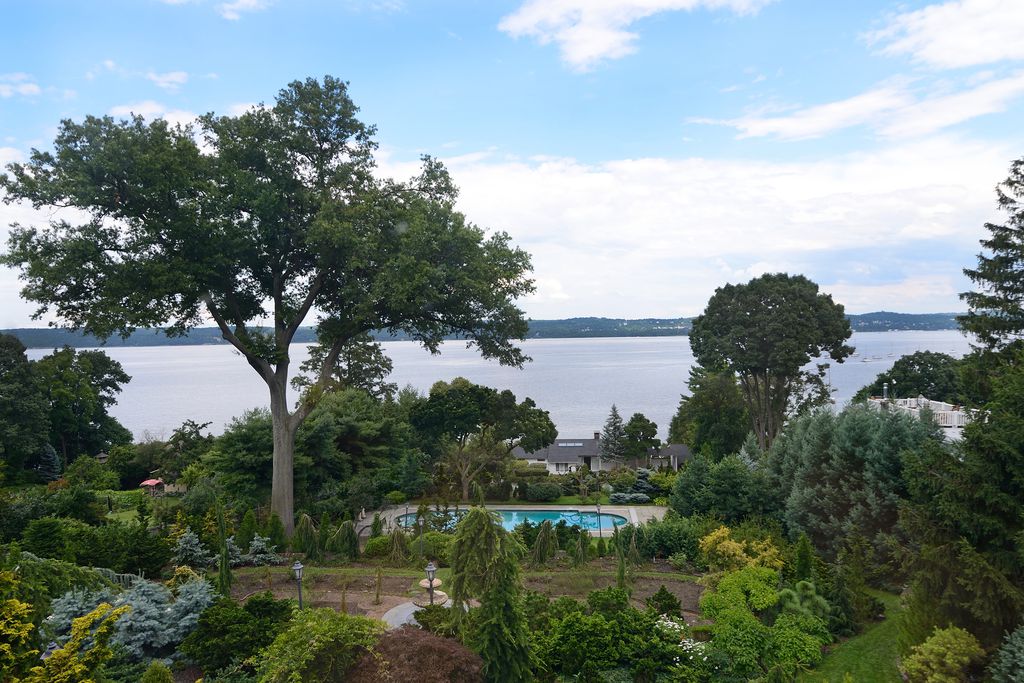 The view of the Hudson from Helen Hayes’ estate: right next to Doctor Stein’s. Truly part of a “Beautiful Morning” until...

I thought that a rewrite of an old column: one of my favs, would be a good day after election day choice. Just for chuckles and giggles I rewrote this a few days pre-Election Day, as somewhat of a break from partisan politics, unless you want more. Nah? But like all Inspection columns, there will be a political edge to it, mostly inferred in this case. I know, if you’re hearing the news of the election for the first time, maybe you feel a bit “run over” now, like I did latter that day after my own “beautiful morning.” Or maybe you feel like I did early that morning because your candidate won. And while I’m gambling the election will be settled by the time you read this, that might not be the case. Maybe we feel a tad like I did latter that day.

Inspection is a column that has been written by Ken Carman for over 30 years. Inspection is dedicated to looking at odd angles, under all the rocks and into the unseen cracks and crevasses that constitute the issues and philosophical constructs of our day: places few think, or even dare, to venture.
©Copyright 2012
Ken Carman and Cartenual Productions
All Rights Reserved