Posted on November 12, 2012 by Ye Olde Scribe One comment 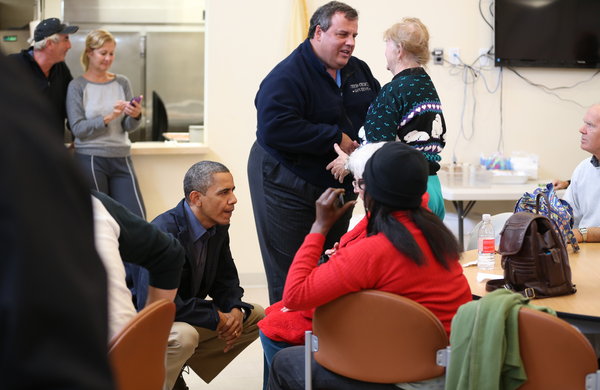 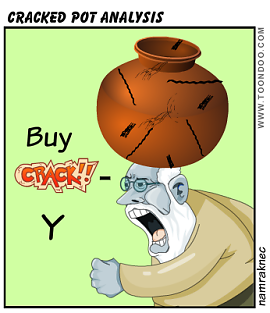 BUYCRACKY NEWS ANALYSIS CENTER- The latest analysis from the YOS Buycracky Center for News Analysis has concluded that Chris Christie worked with Barack “I’m a Kenyan, Muslim, terrorist” HUSSEIN Obama after the storm storm troopered its way way through the northeast because he know that will help with his run for presidente’ in 2016. Here are the obvious “facts:”

1. As we all know politicians who defy their party line for the sake of doing what they’re SUPPOSED TO BE DOING, always succeed, become very popular, and win elections after their parties always admit they were wrong, the “traitor” was right. Think of Joe Lieberman, or Jacob Javits. There’s a long history of these icons being loved by their party and becoming presidents, like Joltin Joe won the presidency after shaking off Al Gore, who never won a popular vote in his life. Ever.

2. Helping a president of another party during a time of crisis, close to an election, is the best way to curry favor with the most foul mouthed, talking point pushing, people from your own party. (It also is the best way to chili powder, pepper, oregano, thyme and Basil Rathbone favor.)

4. To believe otherwise is to buy into the “tinfoil hat” concept that Christie WAS DOING HIS #@!%^ JOB!

The Buycracky News Analysis Center is funded by the sale of bull droppings dropped by masters of the craft in the punditry and politicians. Said droppings are carefully collected by socially rejected leprechauns who got caught collecting things that make you go pew in their pots of gold instead of gold. Collected from Matrix like farms where BS framers are carefully raised from little eggs planted by the flatulence that explodes out of the mouths of TV-based punditry posing as analysts, like those on FOX.