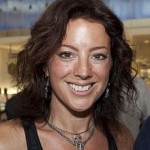 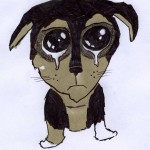 Fade into pitiful pictures of puppies, dogs and cats at the pound before taking the “long” walk. Sarah McLachlan sings with extra drippy, tear encouraging, violins backing her up.

Voiceover Goon attempting to force you to tears says: It’s the end of a life of fun, frolicking. A long walk to that all too serious, final, frightening destination: the death of comedy. Soon to be almost as unfunny as Dennis Miller. Almost. Could ANYTHING be less funny than Dennis Miller: comedy killer, except maybe Lush Dimbulb? 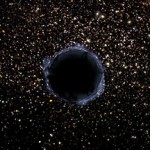 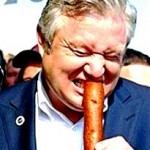 Like the black hole Michelle is, with her political passing she has sucked… not in a Marcus Bachmann way… the very life out of the comedic community.

Can you open your heart for the poor, sad, tear drenched comedians who have also lost Sarah Palin, sort of, George W., sort of, John McCain, sort of, and many an inspiration from the right? Shall our comedians be left to roam our streets like homeless puppies? Left to breed in dumpsters, abandoned cars or the tattered, shredded remnants Ms. Doubtfire’s abandoned dress? 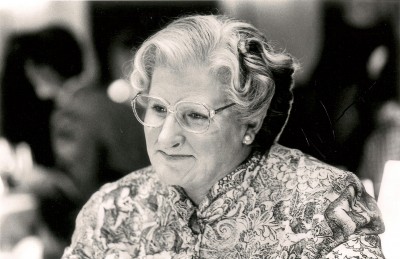 What are they to do when they lose the inspiration they get from those who have lost their minds, or maybe NEVER had one? When they have been abandoned by the nutjobs who helped them make a living, where are they do go for material? The more rational Left? REALLY?

Soon they might live a heartless, cruel, existence. Almost as “heartless and cruel” as the source of their inspiration. 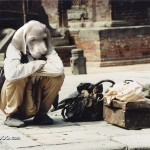 Like a dog being led to that final bow wow, comedians will no longer be able to get BACH… mann to such luscious low hanging fruit that feed the beat to the heart of their most basic creative impulses, or “fruits,” if you include the YMCA-Village People-like guy she was married to.

Just one dollar can buy a few minutes for comedians to come up with new schtick. Haven’t they done so much for you? Left you rolling on your floor in laughter during the dark, genocidal, murderous foreboding Bush era that also left us in stitches, like a Cheney shotgun blast to the face?

PLEASE! For the sake of Old Yellar Fugelsang, or Shep Stephanie Miller, send these poor puppies some money so once again they can litter our lives with their, not so paper trained, humor!

They need so little. Can you spare a few pennies? A dollar or two? Maybe you could suggest a punchline or two about those Teabag politicians who would rather punch Uncle Sam in the groin again than do their jobs? YES! We can turn groins into less groans and more laughter! Save a comedian today! PLEASE? PRETTY PLEASE? Pretty please with extra discipline loving Marcus crazy on top? Or bottom? REALLY, we’re sure either will do. 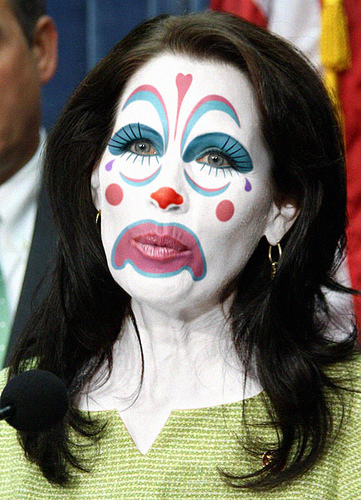