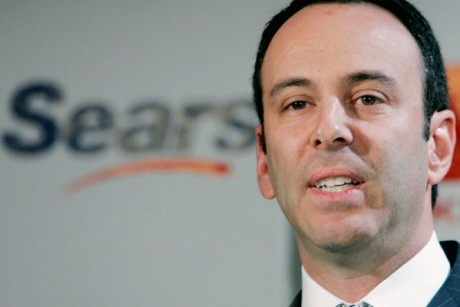 Instead of enhancing Sears’ bottom line, the heads of various divisions began to undermine each other and fight tooth and claw for the profits of their individual fiefdoms at the expense of the overall brand. By this time Crazy Eddie was completely in thrall to his own bloated ego, and fancied he could bend underlings to his will by putting them through humiliating rituals, like annual conference calls in which unit managers were forced to bow and scrape for money and resources. But the chaos only grew.

Lampert took to hiding behind a pen name and spying on and goading employees through an internal social network. He became obsessed with technology, wasting resources on developing apps as Sears’ physical stores became dilapidated and filthy. Instead of investing in workers and developing useful products, he sold off valuable real estate, shuttered stores, and engineered stock buybacks in order to manipulate stock prices and line his own pockets.