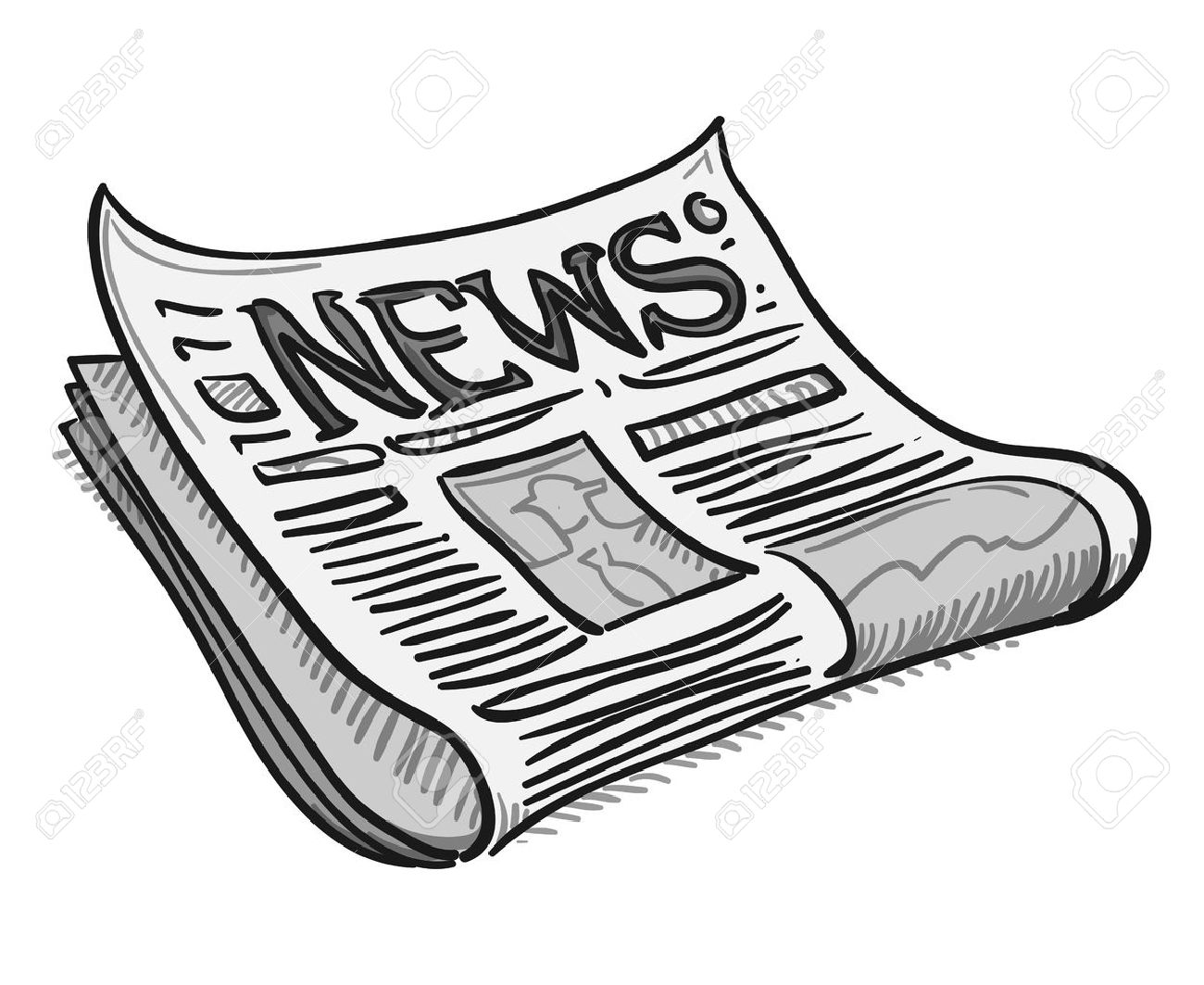 Welcome to the former End Times Gazette where we still celebrate the coming end time! However the all powerful, all knowing Lord/Allah needs our help. How can he be both all powerful and all knowing and still need our help you might ask?

We expected it during the Dark Ages, the Great Depression, the plague… so many holy, blessed points in history. But somehow sinful, decadent humanity survived. Therefore our change of name and purpose: we are now actively helping to raise the next generation to help Allah, help Jesus, exterminate poor pitiful infidels, heretics, kittens and puppies. Especially cute puppies and kittens. EWE.

Welcome to our reader’s letters forum. Please keep comments up to the highest, most fanatical level, as represented by the worst, most homicidal of those who claim to be of either faith. In Jesus’ name we pray, praise Allah.

I am young, inexperienced, and have been chosen to be a martyr. I don’t know what to wear under my bomber’s vest. Should I get as many infidels around me with my sexy red dress, or dress more traditionally?

Whore! Slut! Take off that red dress and simply wear an overcoat. When you flash infidels you’ll confuse them and as they ogle. Maximum carnage will follow. Then you’ll be one of the many virgins given over to some deserved male, for you obviously need to know your place.

I AM FURUS ABUT THE MERDER OF INNOCENT BABIES AND HAV DECIDED TO TAKE OUT MY LOCEL PLANND MURDERHOD I GOT A WINCHESTER .22 FOR CHRISTMAS AND PLAN ON FINDNG A HI POINT ON AN ORIFIC BULING ACROS THE STRET  AND TAKING SHOTS AT THE PEPLE GOING IN N OUT.

Bad idea. You might just maim them. A bigger caliber gun with high velocity, hollow point, ammunition would be better. Armor piercing, cop killer ammunition even better, just in case murderer protecting pigs show up. But here at JCMJJ we want you to be a success. Please message us with address and we will ship you a bazooka. Free of charge.

Vengeance in the name of Christ,

We are writing this out of concern. We go to an alternative school, Kenny is Methodist, Jimad is Muslim. We are concerned about all the hatred, all the fear, all the killing. We are good friends and wonder what we can do to stop it all, to help us get along. What would you suggest?

You are both what is wrong with America. Now we know the name of your school. Stay right where you are. We’re sending a sniper and a martyr. We want to be sure you’re taken care of so that blame will go to both faiths.

And sometimes Scribe is funny. Sometimes poignant. Sometimes both. It’s your mission, Mr. or Ms. Phelps, to figure that out.