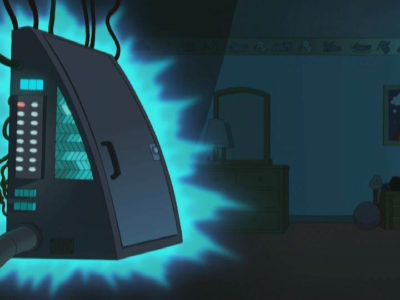 After Melanoma Trump’s fine speech Republican leaders declared that Michelle Obama pre-plagiarized her speech. Apparently pictures of the time machine she used surfaced on that great arbiter of truth: Facebook, to go forward to the 2016 GOP convention and steal the rhetorical rug right out from under Trump’s dainty little feet.

Currently they are looking for her enabler, a young Mr. Griffin, who invented the time machine.