Right-Wing Extremists Are a Bigger Threat to America Than ISIS 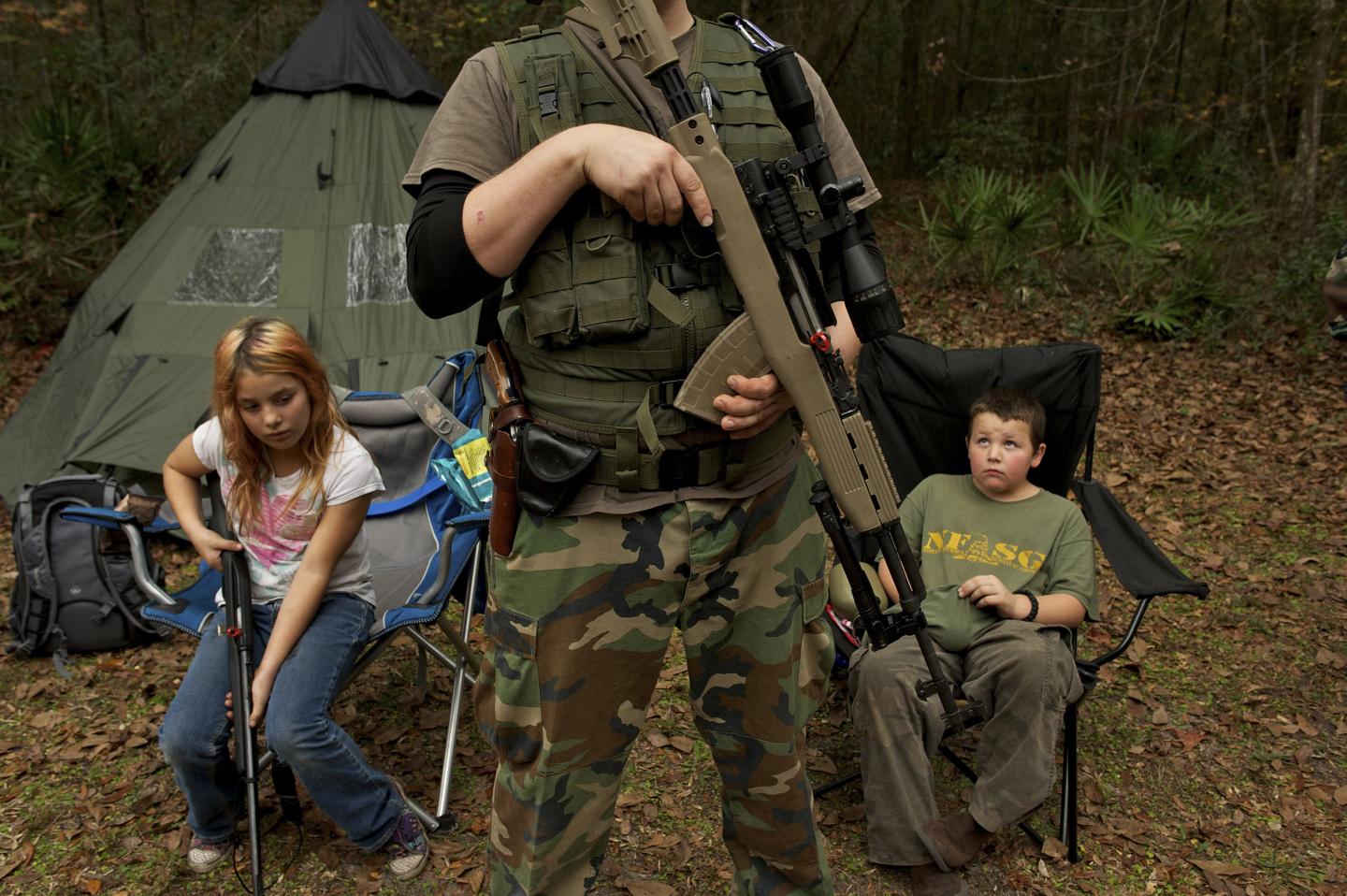 Inside a storefront Chinese restaurant in upstate New York, neon light from a multicolored window sign glowed on the face of an extremist plotting mass murder. He had been seeking backing for his attack and, at this small establishment in Scotia, was meeting with a man who had agreed to take part in his scheme to build a radiation device, a weapon of mass destruction that would slowly and painfully kill anyone who walked near it.

“Everything with respiration would be dead by morning,” the man who devised the attack told his confederate in tortured English. “How much sweeter could there be than a big stack of smelly bodies?”

But there would be no attack. The purported accomplice at Ming’s Flavor restaurant in June 2012 was an FBI informant, and the discussion had been recorded. In the months that followed, another man joined the plot. Finally, in June 2013, with the conspirators hard at work on their ghastly weapon, armed FBI agents swooped in, storming a warehouse in Schaghticoke and arresting them.