Why Nobody Cares the President Is Lying 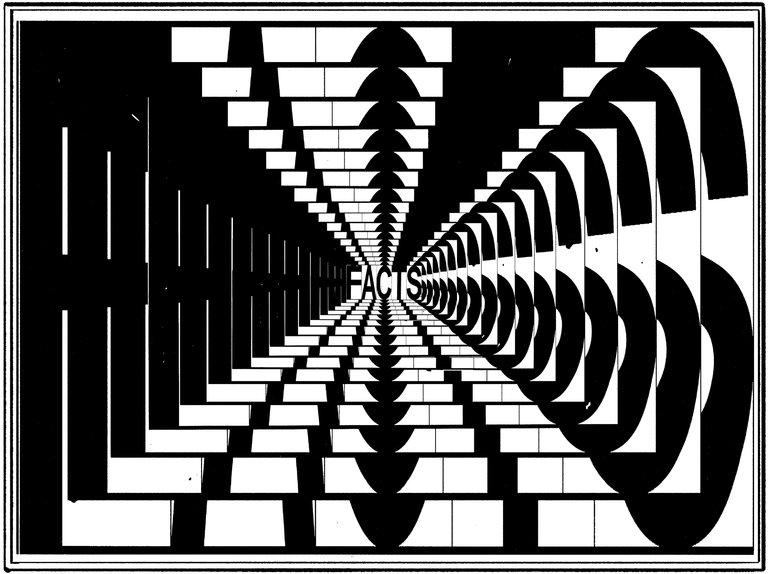 MILWAUKEE — If President Trump’s first tumultuous weeks have done nothing else, at least they have again made us a nation of readers.

As Americans grapple with the unreality of the new administration, George Orwell’s “1984” has enjoyed a resurgence of interest, becoming a surprise best seller and an invaluable guide to our post-factual world.

On his first full day in office Mr. Trump insisted that his inaugural crowd was the largest ever, a baseless boast that will likely set a pattern for his relationship both to the media and to the truth.

At an event marking Black History Month last week, the president took a detour from a discussion of Frederick Douglass — he described the abolitionist as “an example of somebody who’s done an amazing job and is being recognized more and more” — to talk about the press. “A lot of the media is actually the opposition party — they’re so biased,” he said. “So much of the media is the opposition party and knowingly saying incorrect things.”