Spies Eavesdropping on Trump Complain He Is Speaking in Indecipherable Language 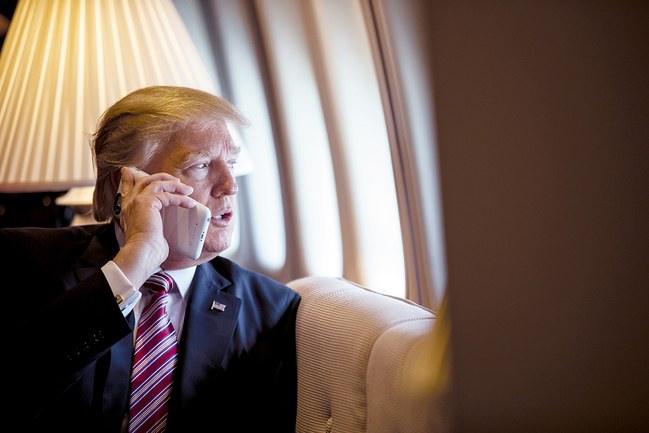 WASHINGTON (The Borowitz Report)—Russian and Chinese spies who have been eavesdropping on Donald J. Trump’s unsecured iPhone calls complained on Thursday that he has foiled their efforts by speaking in a language that is infuriatingly indecipherable.

According to the spies, who spoke on the condition of anonymity, what they had hoped would be a treasure trove of valuable intercepts has amounted to little more than unintelligible gibberish.

“Trump has been communicating in an impenetrable code entirely of his own creation,” a Chinese spy said. “These phone calls might as well be triple-encrypted.”