Posted on November 10, 2018 by Ye Olde Scribe Leave a comment

Before the Main Event

Hear Ye, Hear, Hear Ye! Some of this is read in the South. Ye haw! Hee Haw! But it’s not sound, it’s digital print. OK, pardner, just read! (In the day of Twitter, tweets, texting, is reading going the way of Dino? Let’s ask him… 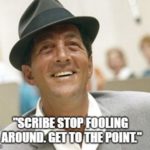 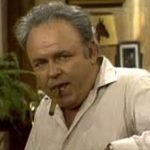 Oh, sorry Dean. Readers of YOS haven’t seen much from him in a while because he’s hiding out in his secret underground Archie Bunker built when Darth Cheney almost bombed the country, but decided his employee, Binny Boy, might just give us a good scare. It’s in the Berserk-shires, or was that the Ctscan-skills? YOS only writes his not so trademarked satire occasionally now, as he awaits Orangeman’s apoxonusall-aggedon. 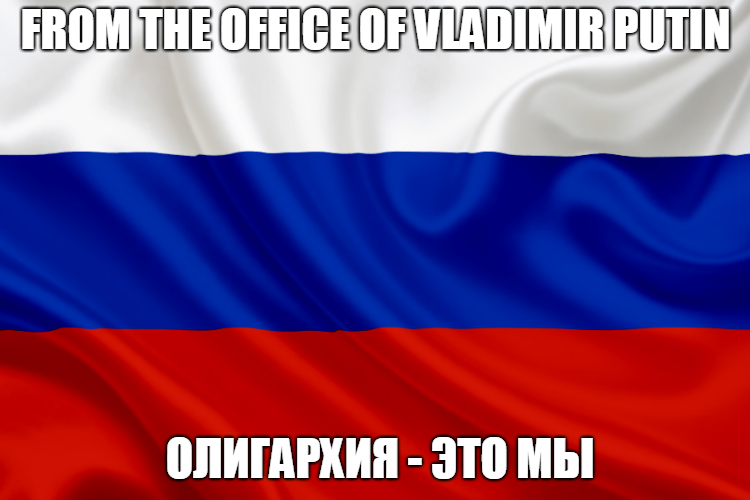 On this date, in Paris, the following evaluation has been given to Asset #110816.

Notes: Trumpee, one of Vlad’s nicknames for the asset, has excelled in being loyal and, well, sucking the Russian knob. However he has yet to disappear a single member of the news media, as Vlad has recommended. Instead he berates them which is backfiring. His election rigging skills, which excelled in 2016, now need improvement. He has yet to have the property and funds of George Soros and other rich Americans confiscated like Vlad does. *Normally the 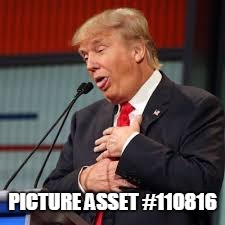 The asset remains useful, so we do not recommend disappearing him by the usual methods: barrel of acid, thrown midst starved Russian bears very early in the morning at the Moscow zoo, or stuffing his burger bloated carcass down one of the still quite active holes at Chernobyl. However, to motivate him, his pee tape that he keep getting off watching will be confiscated until he improves.

YOS Afterbirth (Or what remains after this creative effort.)

Ye Olde Scribe is intended to make you laugh. If you have trouble chuckling over this topic better luck next time. If you have trouble laughing over any topic you may need a humor-ectomy. Humor-ectomies are a relatively new procedure performed by Doctor Spinaltapin at his 3042 Begrudgen Street, Hoboken is Broken, Neu-Juy-Say office and Edsel Body Shop. There is a $10,000 fee for even talking about him so Scribe suggests if you have no sense of humor GET ONE!

This Ye Olde Scribe was sponsored by Teflon One. And if you’re old enough to be familiar with it you may still have some lodged in you intestines somewhere. It’s not doing the Paul Simon, better known as “Slip Sliding Away.”