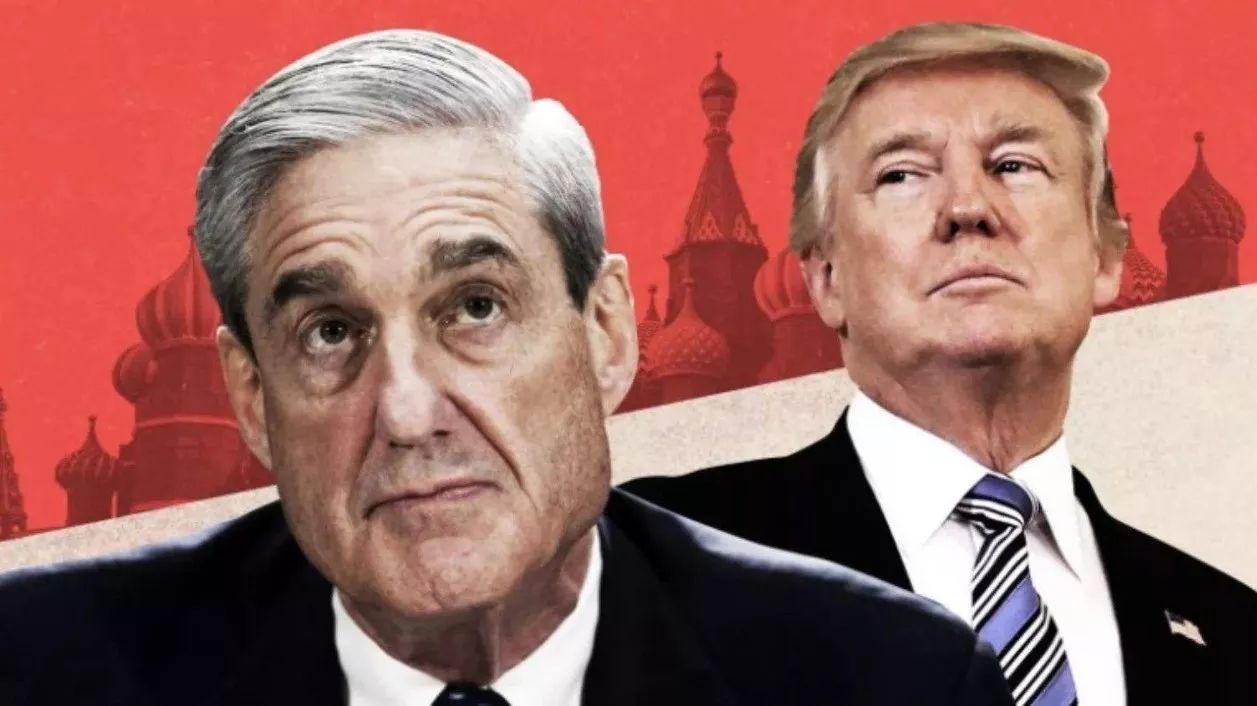 After President Donald Trump’s former Campaign Chair Paul Manafort was found guilty on 8 counts of federal criminal charges brought by Special Counsel Robert Mueller, he decided to try his luck and avoid a second trial by becoming a cooperating witness in the Russia investigation. It didn’t work out — in November 2018, Mueller’s team revealed that they believed Manafort was lying about key facts in their interviews, nullifying his cooperation deal.

Since then, details about his alleged lies have slowly emerged in various court documents. And a new transcript of closed-door hearing in the case released Thursday exposed stunning new details about the Mueller team’s thinking and its progress in the investigation.