Now It’s Completely Normal for Women to Run for President 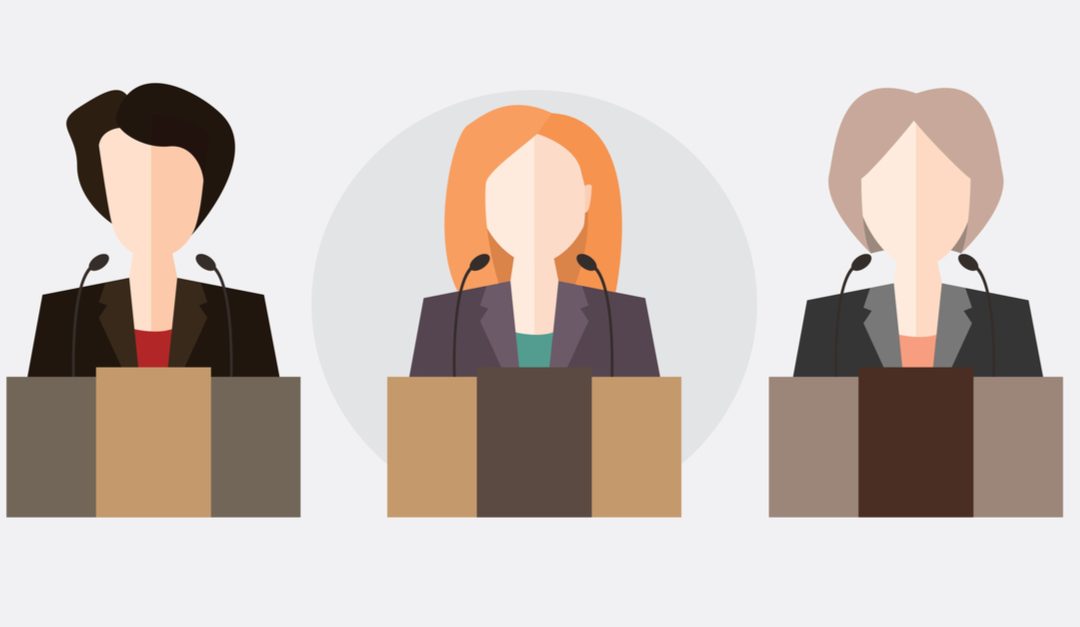 Something new is happening in the 2020 presidential election cycle. For the first time ever, running for president is a normal thing that women do.

In the past several election cycles, there’s been a token woman in the running in both major parties. In 2000, Senator Elizabeth Dole ran as a Republican. In 2004, Senator Carol Moseley-Braun ran as a Democrat. Neither was considered a serious candidate with an actual shot at the presidency.

In 2008, Hillary Clinton mounted a serious bid for president but was defeated by Obama in the primaries. That year, John McCain added Sarah Palin to his ticket as his running mate. In 2012, Representative Michele Bachmann ran in the Republican primary.

In 2016, Carly Fiorina ran as a Republican, and Hillary Clinton actually won the popular vote as a Democrat, but lost the electoral college.

In each election cycle, women have gotten increasingly closer to the Oval Office. And it appears there’s been an unspoken quota of one woman per party per election cycle.