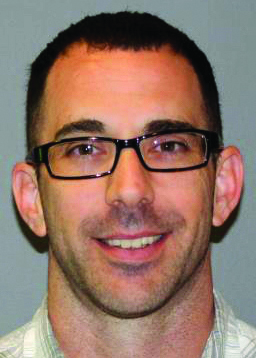 Chad Foster, a former firefighter from Missouri, arrived in Texas soon after his divorce and with his 30th birthday fast approaching. He described himself as a fairly new Christian with a history of hard drinking.

He was hired and later ordained as a youth pastor by Houston’s Second Baptist Church, one of the largest Southern Baptist congregations in the country.

“When I took the job,” Foster later said, “I didn’t know anything about it.”

Foster preached abstinence and urged teens to sign a contract to save themselves for marriage. But he soon targeted underaged girls at the church’s Cypress campus for intimate text messages and physical contact. His brief career as a youth pastor ended in 2013 with guilty pleas to three counts of sexual assault of a child and two of online solicitation of a minor.