Posted on December 19, 2019 by Professor Good Ales Leave a comment 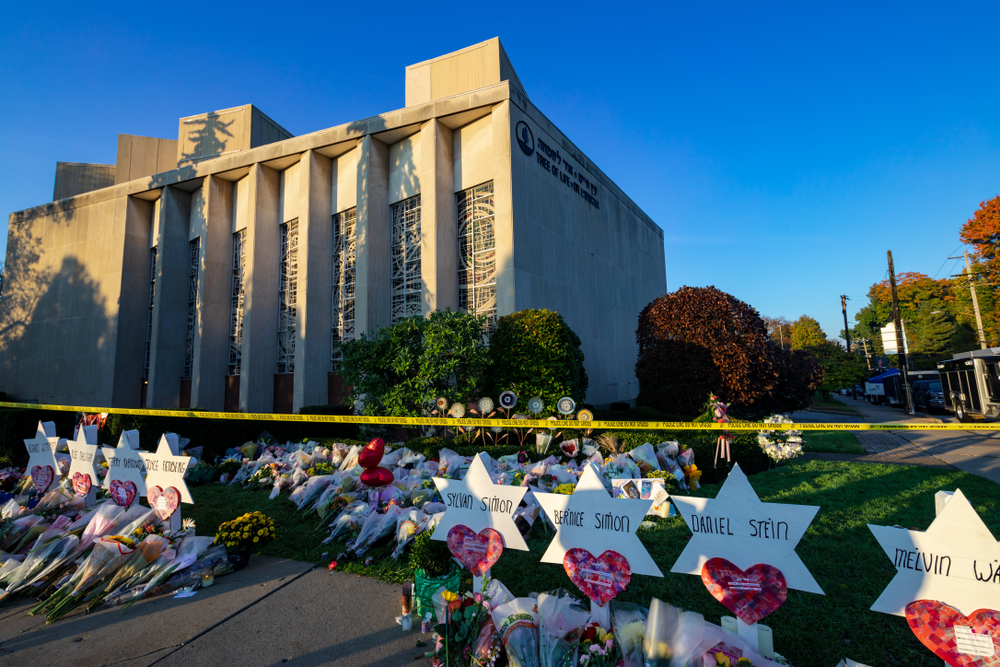 The Trump administration says it’s anti-Semitic to criticize Israel. That’s the gist of a recent executive order that would treat campus calls to boycott Israel over its treatment of Palestinians as anti-Semitic discrimination on the basis of “national origin.”

Days after the order, the synagogue I most often attend here in Washington, D.C. became another of the hundreds in the U.S. to be vandalized with anti-Semitic graffiti. Swastikas and the word “Jew” were found gouged into its historic doors.