Trump Wishes He Could Replace Fauci with His Former Doctor 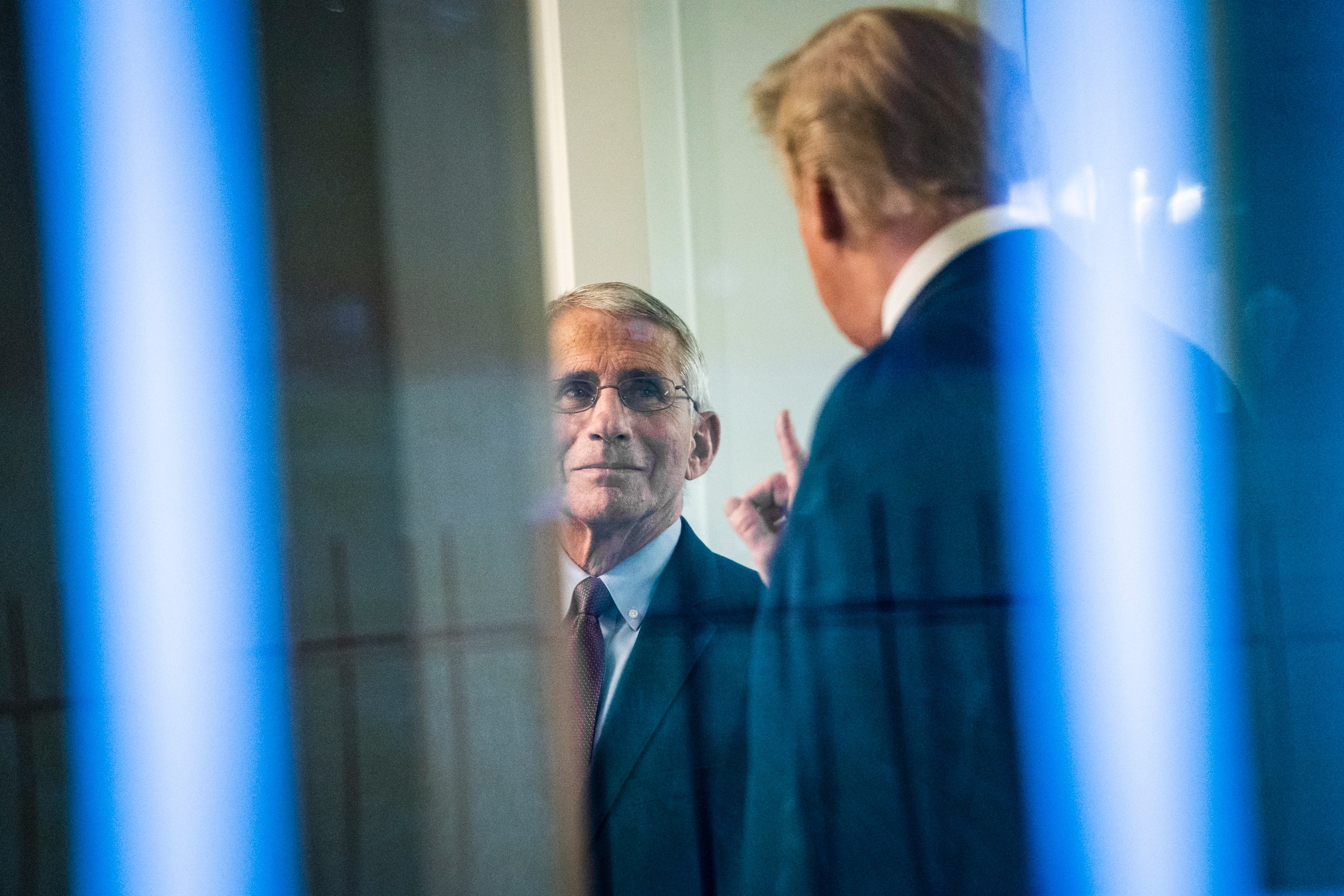 Yes, it’s satire, but is it that far off from appointments as bad?-OEN

WASHINGTON (The Borowitz Report)—Donald Trump wishes he could replace Anthony Fauci with the podiatrist who helped him avoid serving in the Vietnam War, Trump said on Thursday.

Speaking to reporters, Trump disparaged Fauci by arguing that he is not “half the doctor” that his former podiatrist was.

“You tell Tony to do something, and he says he has to look at a bunch of numbers and charts first, and even then he maybe doesn’t do what you told him to,” Trump complained. “You asked my foot doctor in Queens to say I had bone spurs and, boom, ten minutes later you got the note.”