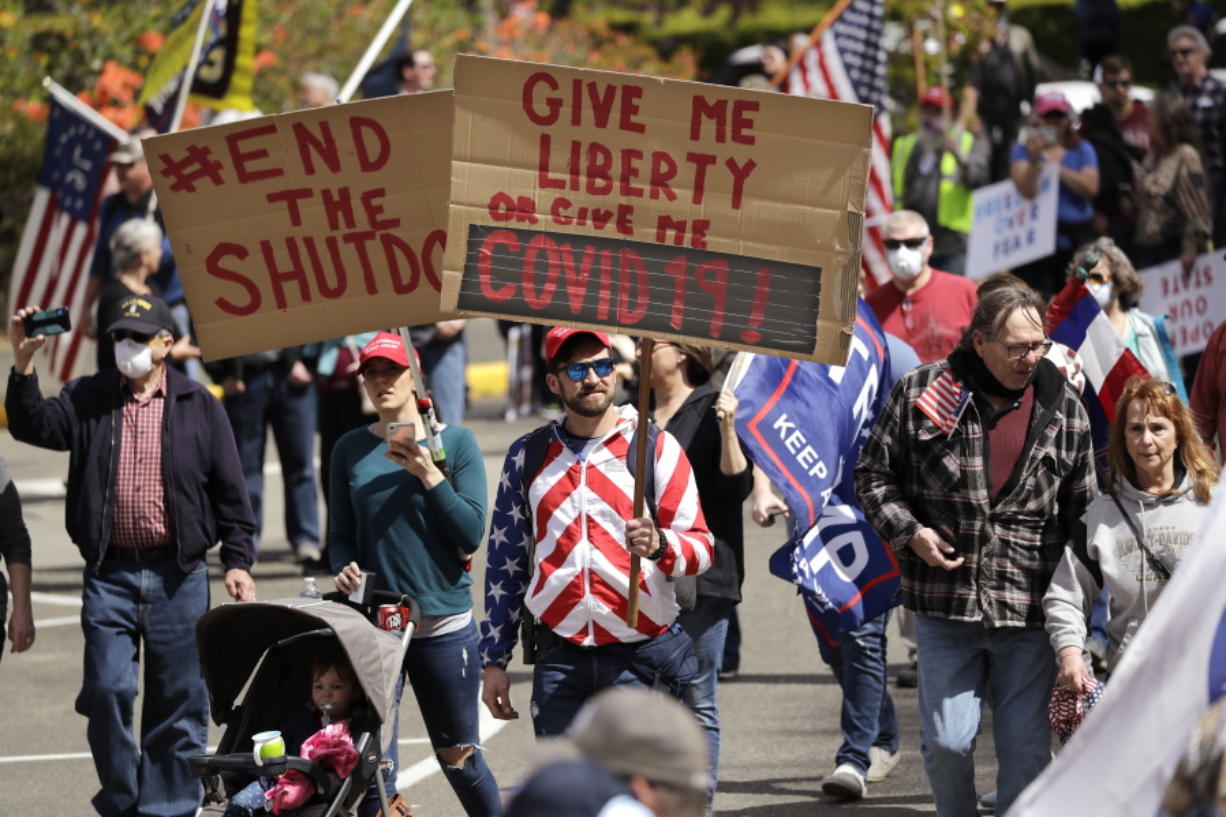 During Donald Trump’s daily press conference (and, wait — wasn’t he going to quit those?) on Wednesday, the president was unable to hide his irritation at coronavirus task force member Dr. Anthony Fauci, and pooh-poohed the latter’s concerns about re-opening schools and universities.

Fauci had testified in front of the Senate on Tuesday and was asked about the possibility of educational institutions opening in the fall. He did not actually weigh in on this policy issue, but just observed, “Even at the top speed we’re going, we don’t see a vaccine playing in the ability of individuals to get to school this term.” Without rigorous testing, he said, there’s “a real risk that you will trigger an outbreak that you might not be able to control.”

Trump, who’s always furious at any hint that he actually be working at his job, and is overtly hostile to the concept of expanded testing, became visibly angry about Fauci’s comments.