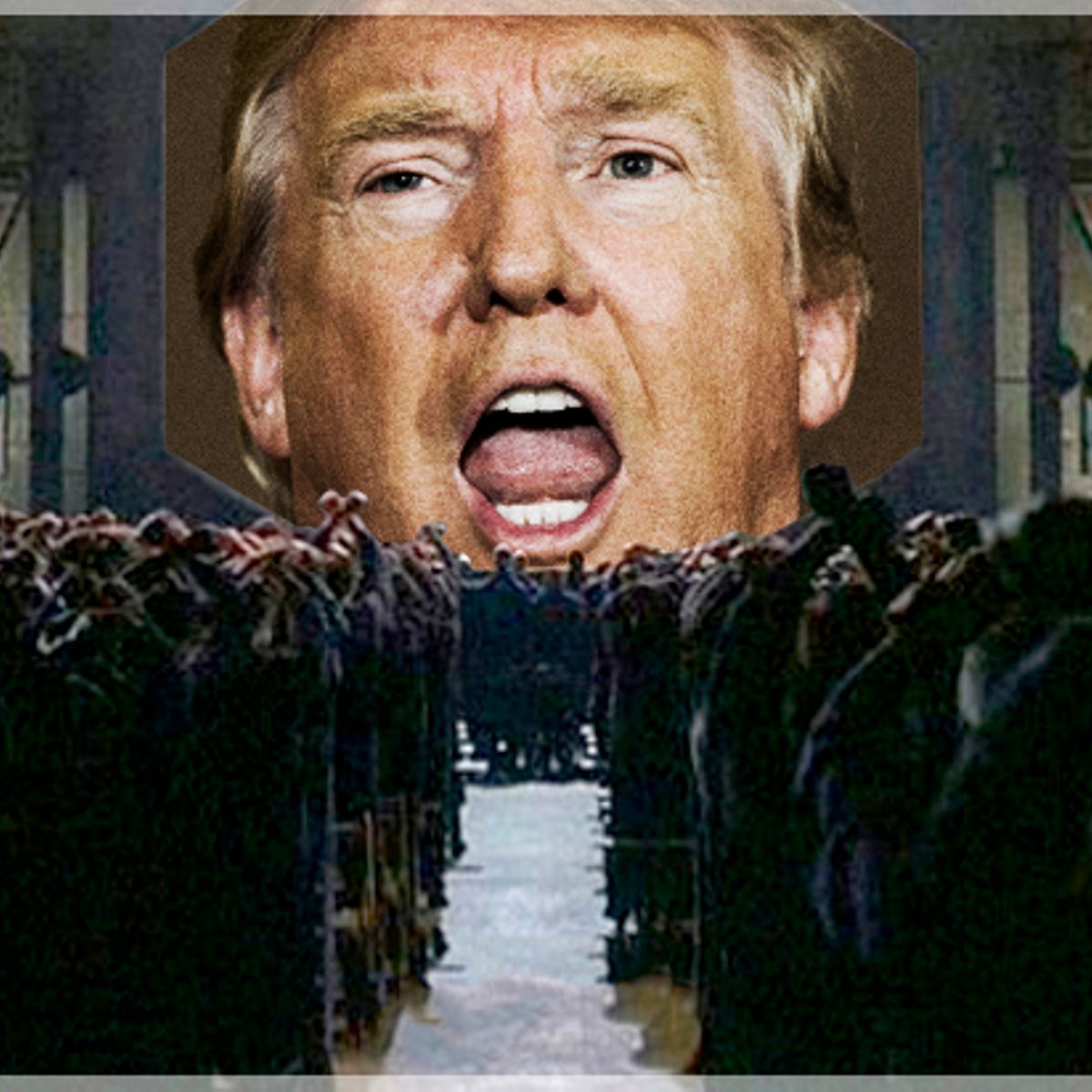 ”Trump-ian memory hole?”
Well, that brings up an image I would rather forget.