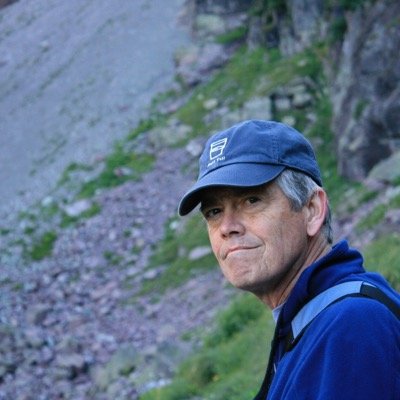 Six months before a presidential election in which turnout could matter more than persuasion, the Republican Party, the Trump campaign and conservative activists are mounting an aggressive national effort to shape who gets to vote in November — and whose ballots are counted.

Its premise is that a Republican victory in November is imperiled by widespread voter fraud, a baseless charge embraced by President Donald Trump, but repeatedly debunked by research. Democrats and voting rights advocates say the driving factor is politics, not fraud — especially since Trump’s narrow win in 2016 underscored the potentially crucial value of depressing turnout by Democrats, particularly minorities.