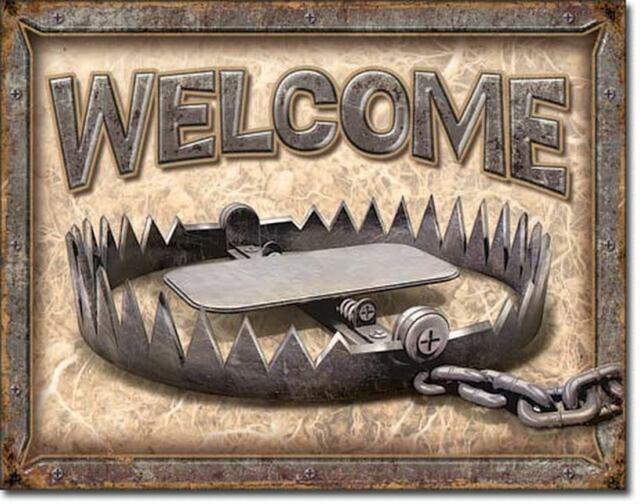 All too often, I swear, the left really sucks at catch phrasing. You know it sucks when they spend more than a week explaining what they mean by phrasing like, “Defund the

police!” Or variations on ending the police. These attempts remind me of electrical cords. Ever put two together loose in the same box? Removed later it can be like they are mating: all tangled into knots.
Is that how electrical cords reproduce? It may be how bad talking points are born. Toss too nuanced words into the national dialogue and they tie us up into knots, as the train of ever inane political discourse runs us over.
Humor and graphic images aside, compare phrases like that to, “All lives matter,” or “Pro-life!” Stupidly simple. Stupid in their idiocy. But think of them like the quote from Star Wars…

The left spends their time trying to explain why right wing catch phrases are stupid, meanwhile you can almost hear the righties snickering as they walk away from the table of responsible discussion.
Our love for nuance is to blame, in part. I’m all for nuance. No matter how mocked, nuance is necessary. Despite Occam, overly simple is usually wrong when it comes to talking point labels. But in the flash bang environment that is today’s media “black lives matter” is too easily countered by “all lives matter.” Years later the left responds with “black lives matter MEANS all lives matter.” Not bad, except most folks have long since moved on.
The right, enabled by the media, has taken simple phrases and turned them into a little kid’s experiment, “Knife; electrical socket, what could go wrong?” The greatest, most evil, trick is how they get the left to stick the knife in. Same with overly nuanced phrases the left attempts to use. Either way the results are… shocking.
”Black lives matter MEANS all lives matter,” is not a bad response, except when used like the batter who swings at one ball pitched long ago, and the stadium is empty. If one doesn’t have a quick comeback, one might counter first with, “Well, that’s simple to the point of stupidity.” Get THEM on the defense. Make them go to nuance. Nuance works about as well for them as it does for us.
Unfortunately.
Sidebar comment: the state of political discourse and even a lot of social discourse has rapidly been making Idiocracy into a documentary.
One possible longer answer to “ALL lives matter…”
”Not when choking blacks to death. Not when killing a kid carrying candy and soda. Not when killing someone for selling cigarettes. Black lives matter MEANS all lives matter.” The list could go on and on: short, punctuated, rapid sentences, before nailing it with the last one. Put them on the defensive.
Re: ending the police, or defunding, or… I understand the intent. But a sign such talking points are that electric socket is when one must spend far more time explaining them than saying them. They are bear traps more liable to trap the trapper.
”All lives matter,” on the surface, SOUNDS sensible. “Defund the police” does not. They may cause rage and the left thinks the rage exposes others, but since nuance tends to get lost and framing sticks in the long run the left becomes promoters of lawlessness in the general public’s minds. Even if that is the very opposite of intent.
To enable an actual conversation about where, and how, we spend law enforcement dollars, where and how we train, who we hire, who we fire, we need more effective phrasing first. Otherwise, at best, we’re left talking to ourselves and hurting ourselves in the long run.