Why Does Trump Put Russia First? 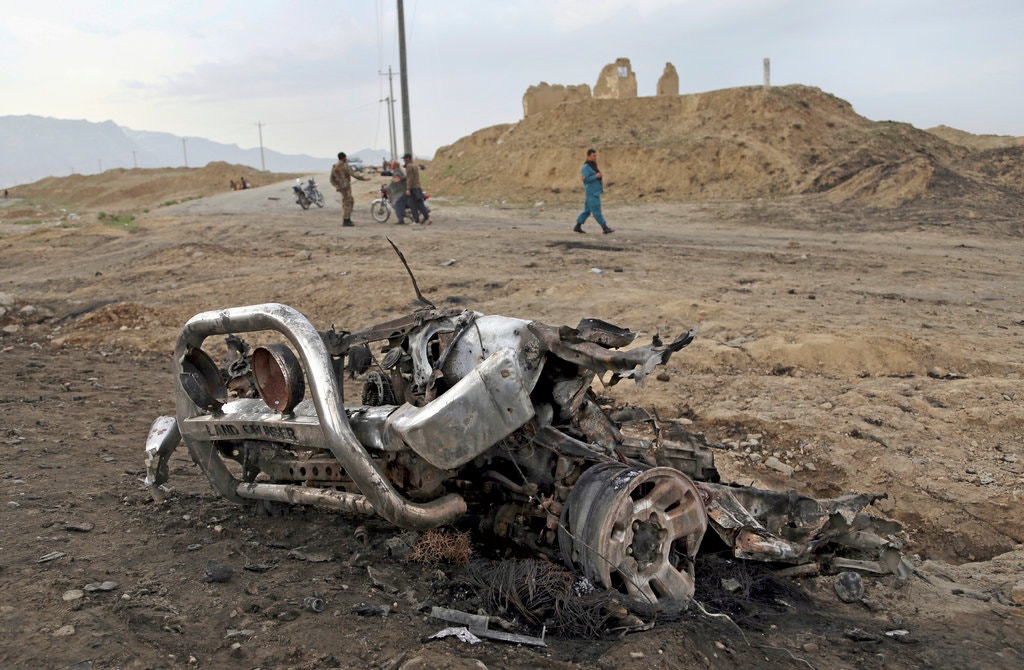 Since at least February, and possibly as early as March 2019, the United States has had compelling intelligence that a committed adversary, Russia, paid bounties to Taliban-linked fighters to kill American troops in Afghanistan. American service members were reportedly killed as a result.

To this day, the president of the United States has done nothing about it.

Instead, President Trump dismissed the intelligence as not “credible” and “possibly another fabricated Russia hoax, maybe by the Fake News” that is “wanting to make Republicans look bad!!!”

Mr. Trump also claimed that neither he nor Vice President Mike Pence was ever told about this critical intelligence before it was first reported in The New York Times. Setting aside for a moment the credibility of that claim, whenever the president learned of this deeply troubling intelligence, why did he not publicly condemn any Russian efforts to kill American soldiers and explore options for a swift and significant U.S. response?