Trump has a plan to stay in the White House if he loses election, former senator says 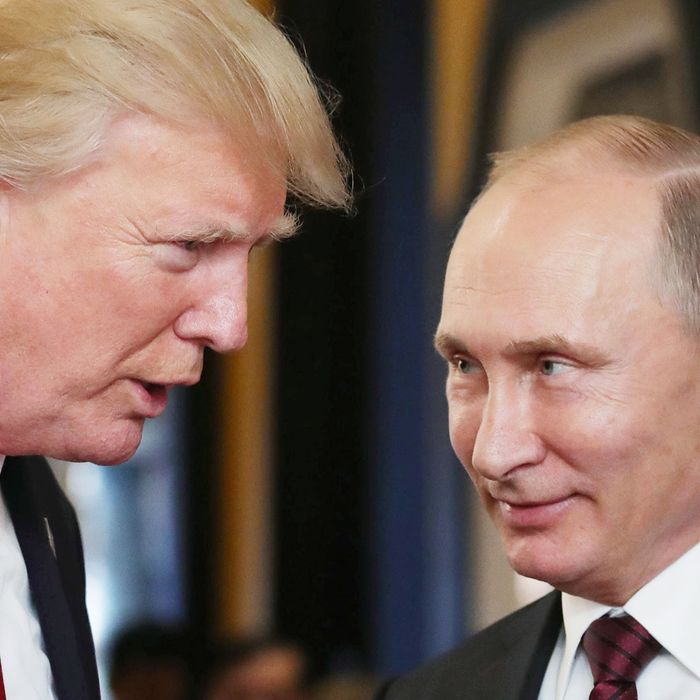 Want to bet he’ll have plenty of help? –OEN

President Donald Trump is scheming to retain power in the event of an electoral loss in November, according to a former Senator from Colorado.

Tim Wirth published an op-ed in Newsweek where he lays out his theory, apparently inspired in-part by HBO’s adaptation of the Philip Roth novel The Plot Against America.

The former Democratic senator begins with an allegation that Mr Trump will attempt to retain power through voter suppression. Mr Wirth alleges there is a strategy to suppress voter turnout by purging voters – especially inner-city voters – from registration rolls and to suppress mail-in voting. He also believes physical polling locations will be limited, especially in urban areas, in an effort to create long lines on Election Day and discourage voting.