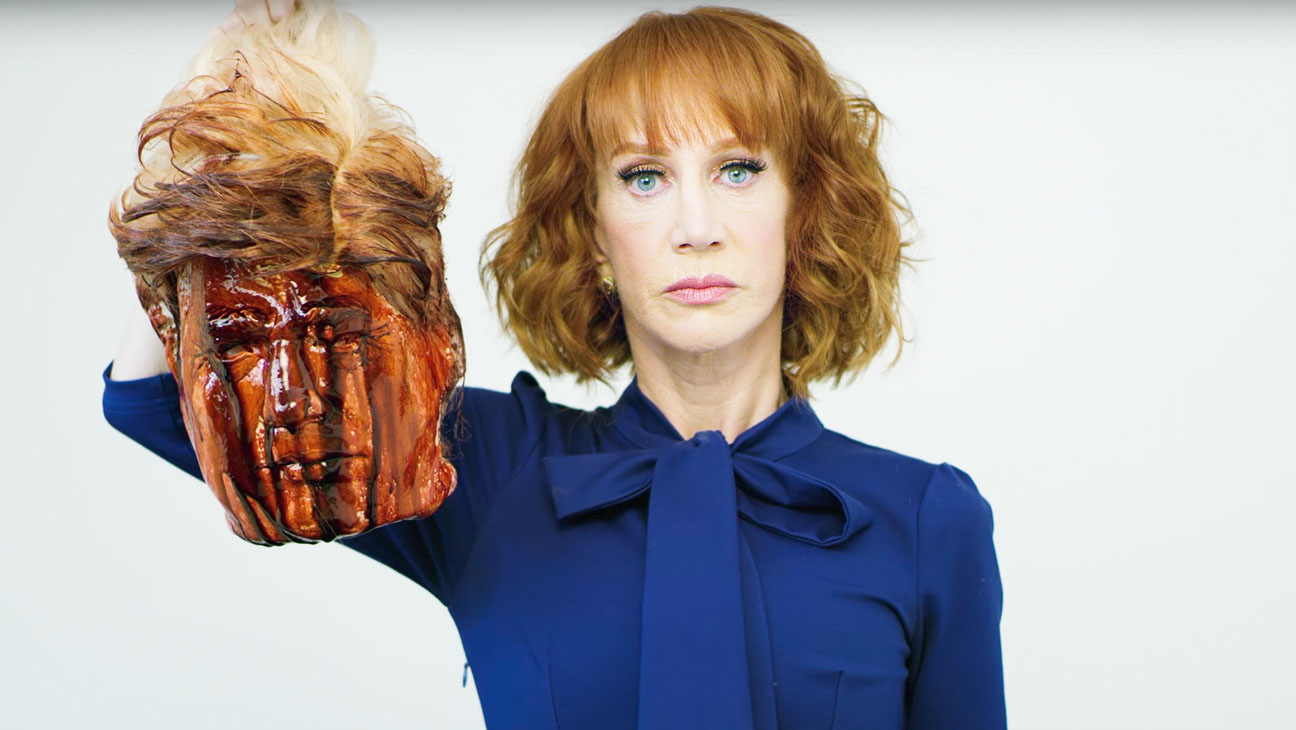 What happened long ago when one leader didn’t care for his countrymen other than his ‘base.’

It’s just one Chinese guy, 15-0, we have it under control, a mask makes me look weak, it’s a Democrat hoax; and through all this the virus grew worse. I know it may seem intentional but it must just be incompetence…

…a cowinky dink.
Sending goons to grab prepaid PPE ordered by states meant to protect citizens. Praise oneself for how well we have done handling the crisis. Praise China, Blame China. Still buy from China. Waiting for him to say that the “Deep State,” helped by George Soros and Demo-rats helped design this “CHI-NAAAAAAHHH” plague… uh, virus that’s ‘just a flu.’ All the finger pointing while forcing open America, and COVID gets worse, more die. If one were conspiracy minded one might think making it worse is the intent. But must be…
…just a cowinky dink.
Trump has fired, or at least tried to belittle into silence, those who have disagreed with the “we have it under control” message, those who have warned us how bad it is. He put in control a VP and relatives determined to make him look good no matter how bad it gets, those who won’t disagree that it will just magically go away. By summer it will be gone? By April? When it gets warm? All this could be interpreted as trying to make us relax, not social distance, not be careful, not wear masks and that spreads the virus. Nah, must be incompetence, his narcissism, no intent to make it worse at all…
…just a cowinky dink.
Determined to get rid of the ACA as COVID rages: the only health care some citizens have, especially these crucial groups that predominately won’t vote Trump. Determined to lessen testing because …the testing created all these cases??? Uncovering cases is… bad? Well, maybe bad for Trump’s reelection chances.
…but that must be just a cowinky dink.
Making it all the state’s responsibility… until it’s not because what they are doing is working. States governors handling it professionally, handling it well, informing their citizens subjected to a constant barrage of the usual childish insults. But must be…
…just a cowinky dink.
Rental assistance ends soon, unemployment, deliberately causing more desperate lives, more need to expose oneself no matter what. So no more help to those in the worst shape financially. Demanding the service class go back to work. Force them to expose themselves. Those mostly NOT part of his base. Members of groups that most likely won’t vote Trump. Declaring we, they, must live with it, like the soon to be beheaded declared, “Let them eat cake.”
…just a cowinky dink.
Absolute determination to block, to oppose, methods of voting like mail in. Make voting as difficult as possible, like Alabama where mail ins have to be taken somewhere and notarized. End the post office. All which hobble those concerned about long voting lines, closer contact with COVID, not so dedicated to reelecting Trump they would walk through hell to vote for him. All intended to force reelection?
Nah, just a cowinky dink.
COVID affects blacks and Hispanics more than whites. Trump insulting governors and stealing prepaid PPE from states where those governors are determined to help ALL citizens, including blacks, Hispanics, gays… Citizens who Election Day, in November, will most likely NOT vote Trump. But that couldn’t be why, could it?
Nope. Nothing to see here. Ignore the dictator wannabe, the homicidal narcissist, behind the curtain. Don’t bother connecting the dots. Don’t you know it’s all…
…just a cowinky dink?