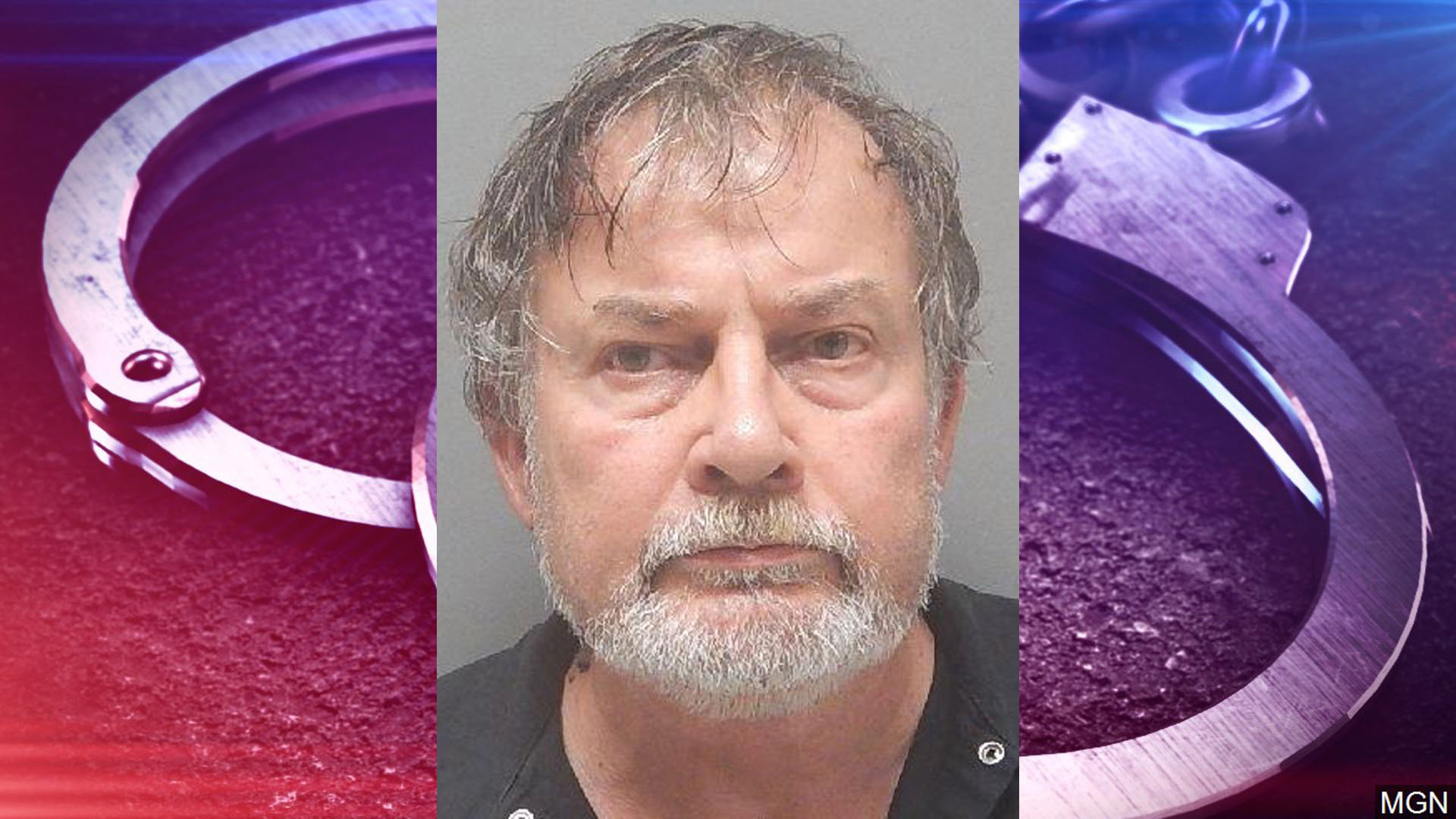 A Louisiana man was behind bars Wednesday after he was accused of backing into an off-duty officer who asked him to wear a face covering.

West Monroe police arrested Ricky Taylor, 64, outside a Walmart Supercenter on Tuesday after police say he became “unruly” and refused to adhere to the store’s face mask policy, according to an arrest report posted online.