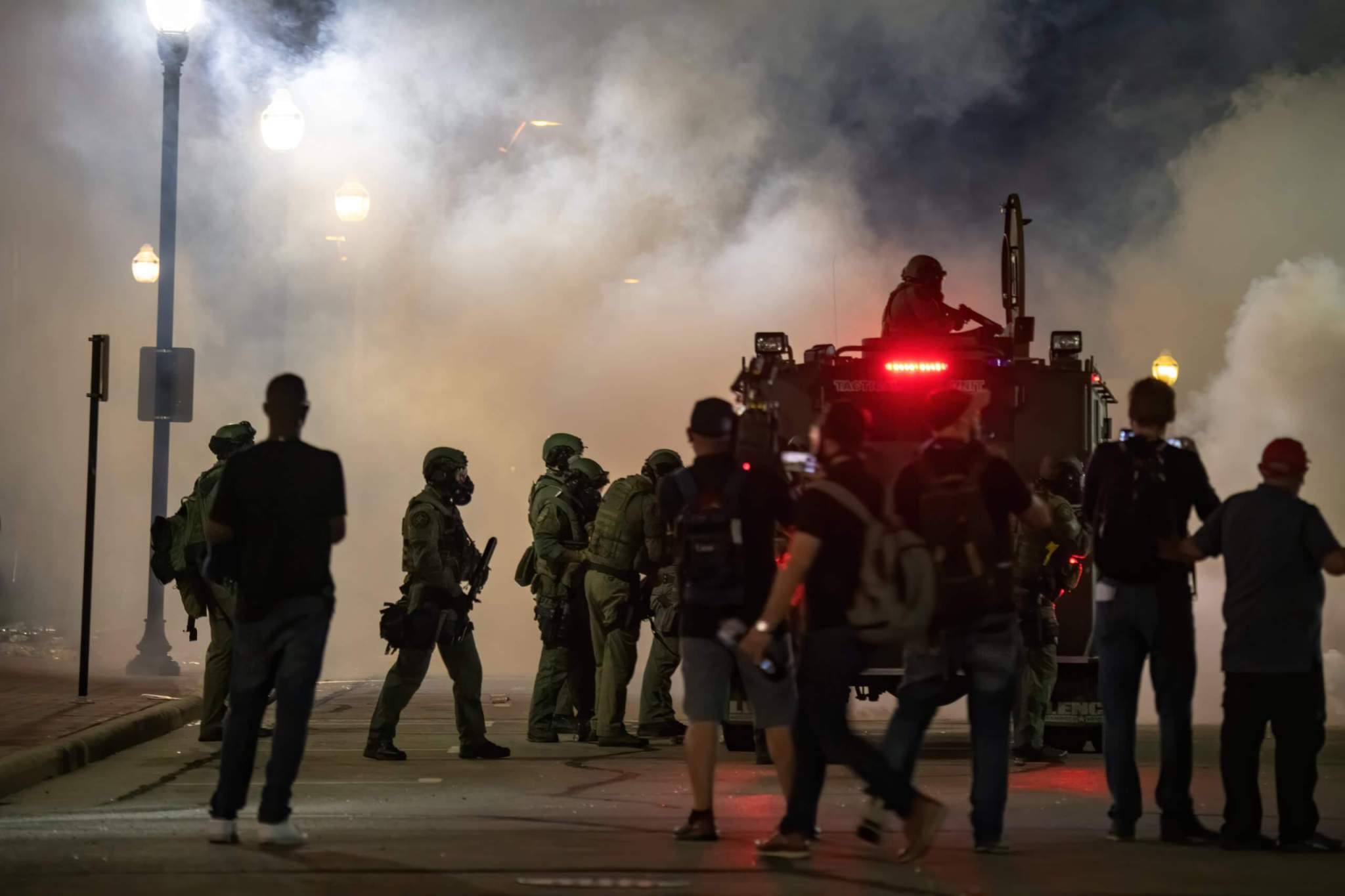 With the city of Kenosha, Wisconsin reeling, and literally on fire in the wake of the brutal police shooting of Jacob Blake, we are beginning to get alarming clarity about how law enforcement works there.

Moments ago, Kyle Rittenhouse of Illinois was arrested and charged with the felony murder of two protestors, and the critical wounding of another one, in Kenosha last night. Kyle, who could be seen on cell phone footage, fully armed with an assault rifle, walking the streets freely in the presence of police both before and after the shooting, was clearly protected by a layer of privilege that Black protesters across the country simply never receive.

But new footage shows that it was more than just white privilege protecting Kyle. He was a part of a mob of heavily armed white militia men, who openly claimed that they coordinated their entire strategy with local police.