Posted on September 14, 2020 by Ken Carman Leave a comment 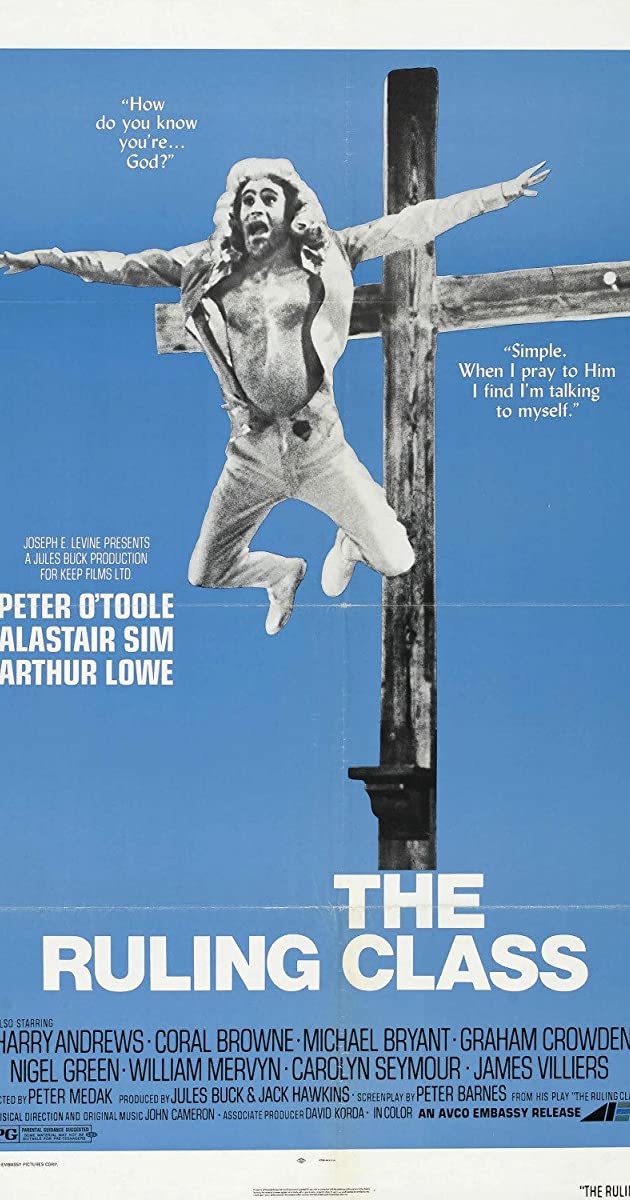 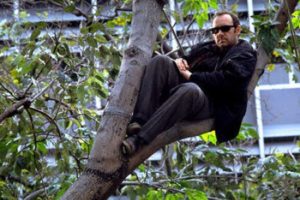 mind would want to live in a society of intellectual clones? The fact we, as a species, keep insisting on that instead of learning from our differences is the insanity inherent to Ruling Class.
There are ALWAYS unexpected consequences. But we can listen. We can learn. Use what we can to escape being lorded over ruling class-like misbehavior.
We can learn from our Prots.
We can BE more like Prote.

-30-
Inspection is a column that has been written by Ken Carman for over 40 years. Inspection is dedicated to looking at odd angles, under the rocks and into the unseen cracks and crevasses that constitute the issues and philosophical constructs of our day: places few think, or even dare, to venture.
©Copyright 2020
Ken Carman and Cartenual Productions
all right reserved