Inspection- Night of the Mentally Dead 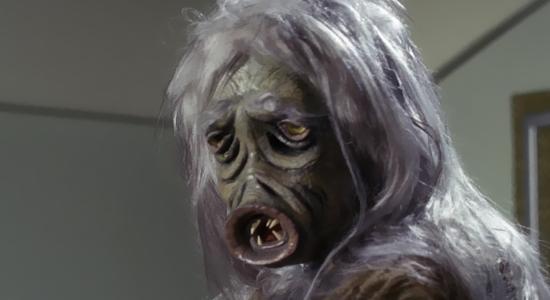 As Halloween approaches on a frightful gale. Dear Readers I offer up a scary, spooky, tongue in cheek-ish tale.

Halloween Eve 2020; like a blight, with much fear and anticipation, Barr approved right wing terrorists arrive early that night at upcoming poll stations. We know what they’re up to, right? Armed militia-types paid and prepared to kill or fight. Some say to stop voters not voting the politically correct, Trumpian, way.
HEY! Do you think our anti-anti-anti-heroes will save their deity? Stay tuned Gabby and Gus! This story will be-eity the death of us!
Mean-wal-er, what we didn’t notice was these “poll watchers” had a ‘haler’ of an odd, pale, pallor. COVID III and IV have been adding an extra spooky boo to these Proud Boys, militia goys and Boogaloos.
So with less fuss, shall we continue with more-y of our story? Of Corpse-us!
Increasingly, Reader Dear, Americans fear just how weird it has been getting with the louse infesting the White House.
Some way, somehow, unbeknownst to us then, but beknownst to us now, the President leading the way: infected, re-infected day after day, the virus no longer at bay. Super duper spreader events have been pooper-ing the mutating virus all over the nation. Waves killing strangers, friends and close relations. For an infinite number of days, the virus has been placing police spikes across the nation’s health highways. COVID III hit us like a pie pan of toxic quiche. Why is no one a fan of
quiche slapstick feast? Because we are the world’s COVID petri dish, capeesh?
By Election Day the carnage at the polls nationwide is immense. By now those who don’t know what’s happening are as dense as Mike Pence. Cracked open heads leaving politically incorrect voters scared and tense. Black voters. Hispanic voters.
well educated voters, but no just off the from Japan boaters.
”Shed a tear, Readers Dear! There is such a sad, missed, comedic opportunity here,” the writer said, “I could have called this edition, The Wok-ing Dead!”
So many dead, the hopes then of a Dem election victory become hollow. But what’s far, far worse is what follows.
Christmas Eve arrives on our roofs with such a clatter. The few left alive rise to see, “WHAT THE HELL IS THE &%!$ MATTER?” Feel the fear, sense the splatter. COVID IV turned the nation as mad as a hatter. Overrun by COVID IV turned vampires, the half dead, Trek-ian-like salt sucking wannabes. Now free from any vestige of their humanity! Somme suck blood, some salt and, while it seems cliched and lame, the rest cry, “WE MUST EAT MORE BRAINS!!!”
But HEY! They didn’t have much to begin with, did they?
New Year’s Eve they FEAST; led by the Orange 666 Beast.
As we put our odd little story to bed. Our curtain closes on, “The Night of the Mentally Dead.”
Now don’t let this story stick in your head. Sleep well, Dear Reader, no need for dread. Yes, with Election Day approaching we have more than a few some fears. But certainly not as many as 4 more years. 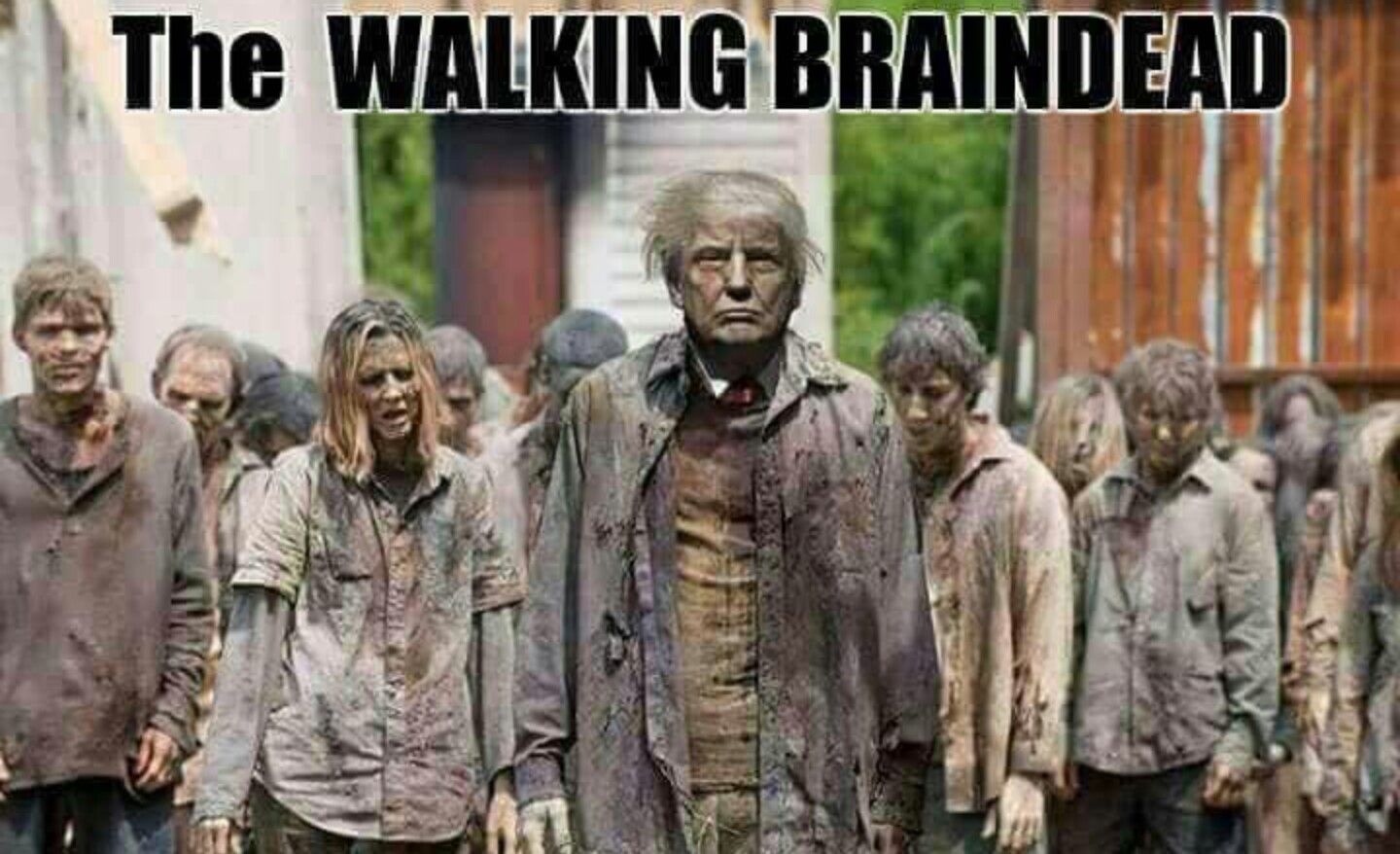