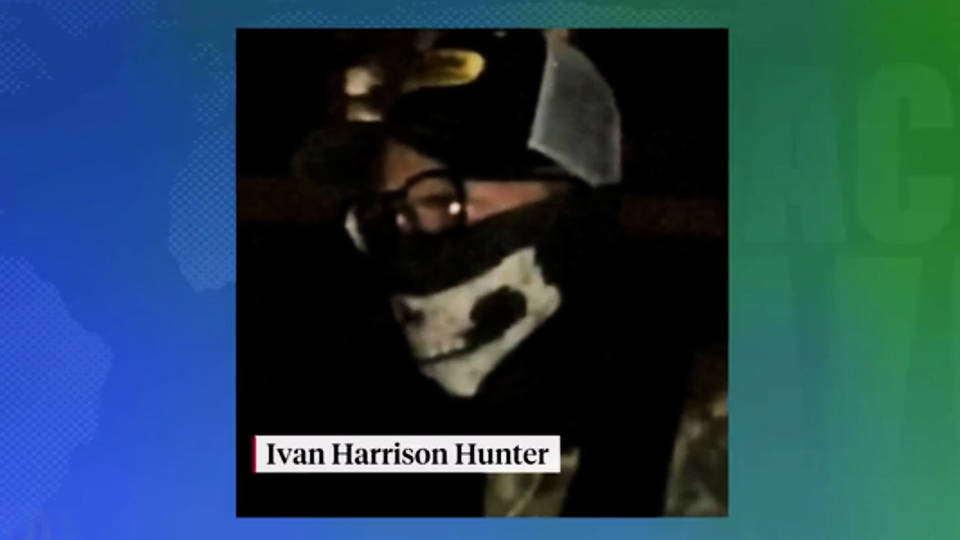 Federal prosecutors have arrested a self-described leader of the far-right “boogaloo” movement in connection with the burning of a Minneapolis police precinct in May. The U.S. Attorney’s Office in Minnesota says 26-year-old Ivan Harrison Hunter fired 13 rounds from a semiautomatic assault rifle into the 3rd Precinct during protests against the police killing of George Floyd. The “boogaloo bois” promote violent acts aimed at sparking civil war in the United States. They’ve been linked to more than two dozen arrests and five deaths this year.