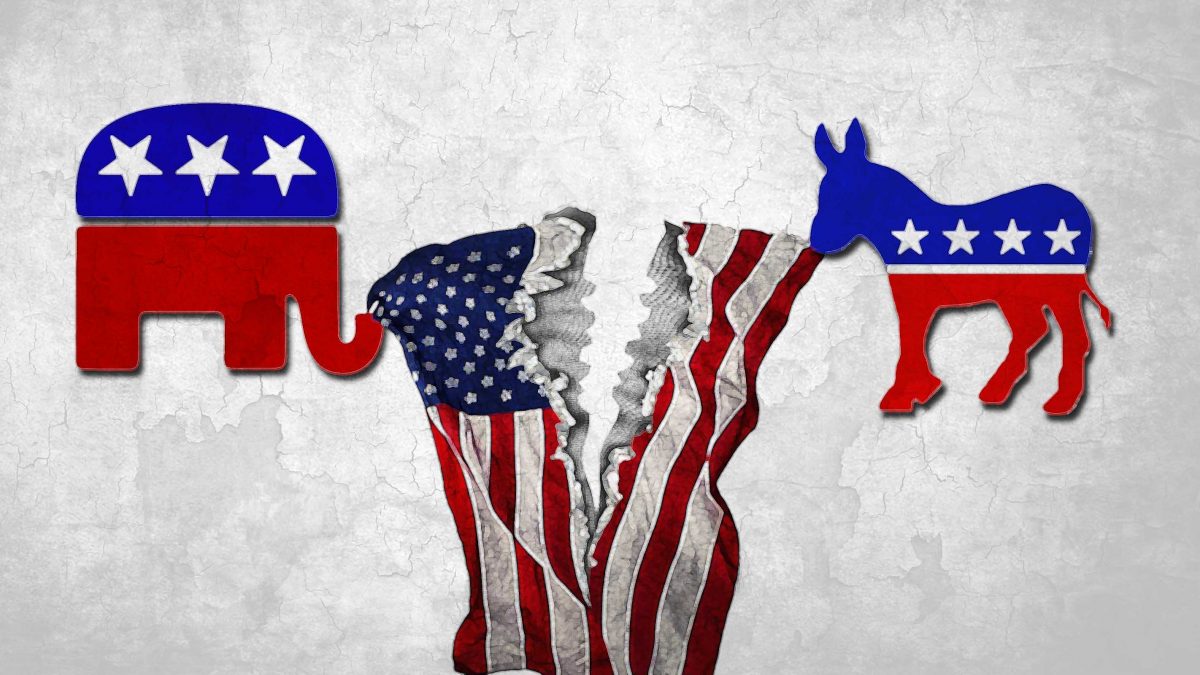 I have been writing for quite a while now that I believe the extreme right wing Republican’s goal has been 1 party rule, with at best a 2 party façade. Especially as they increasingly steered their ship towards the ends justifies the means politics. Garland v. Barrett may be one of the most perfect examples of what I am referring to here.
Meanwhile the right frames any attempt to increase the number of justices as “packing the Court.” Actually it would be UNPACKING. After refusing to even bring a nomination up for debate or discussion for almost a whole year because “the voters should decide,” then ramming another through at the last moment refusing the “let the voters decide” as they insisted the first time. Not “almost a year.” In the last moments before an election. To claim correcting that act as “packing” is, at best, laughable.
Again: unpacking.
Let’s include the following as more evidence: refusing to bring up bills the other party wanted, insisting they would refuse to allow Congress to discuss appointments to the Court if Clinton won: those alone would fill the very definition of a party seeking only one party rule. The rules they want to set as a standard here: only THEY have the right, the minority is what they called in Star Trek “Captain Dunsel”…has no rights, no power; useless.
The best way to test this is the old standard, “How would they feel, how would they react, if done to them?” Mad mob with torches anyone?
Hell, Obama’s last attempt to appoint was a moderate REPUBLICAN that Mitch refused to let even be brought to the floor. For close to a year. Proving they’re all about special rights and rules for them. Something many of them kvetched about in the past when gays asked to treated EQUALLY. Oh, they have no problem with special rights, but only FOR the right.
I hear Buckley, Goldwater and Dirksen are spinning so fast in their graves they have their own gravitational pull.
The infrastructure is increasingly in place. Since at least the 90’s they have been placing chess pieces like this in play; like governors and AG’s, whomever controls elections, neutering politically incorrect portions of the popular vote, now maybe even the Electoral College. If a president can just CLAIM the counting of votes has to stop, mail in votes are voter fraud, intentionally have his thug smash the infrastructure for delivering mail in ballots, and appoint a puppet Court judge to whom being loyal may be more important than recusing when she should… what separates us from the beginnings of dictatorship run by one party?
NOTHING.

The following was written to make a point, not to suggest it has the slightest chance of happening.

Reelected by hook or… oh, hell: JUST CROOK, Trump takes the oath to cheers of the MAGAs. Between the cheers, jeers and tossed Bud beers aimed at the press we can hear, “You Libtards are in for it now!” …then he fires everyone in his administration. Quickly Bill Barr is replaced by Michael Moore, or someone way the hell on the left. Trump demands Barr be arrested. Meanwhile Trump also demands the death penalty for treason, and loosening the definition of treason to “not being loyal to ME!!!!”
Would I approve of all of this? NO. No more than I approve of all the, “Lock her up,” crap, or demanding letter agencies investigate those not loyal.
He demands guns be confiscated. Goons go house to house in white neighborhoods, confiscating guns. Children are separated from their parents because guns in the home are a threat. Many of them are lost. No one knows where they are: or even if they are still alive. Hell, like the previous lost ones, maybe they’re repackaged as some version of Soylent Green. Yet another ‘new’ scam… uh, ‘product,’ hawked by Jared and Ivanka.
Do you REALLY think I’d love any of that? HELL NO.
Trump asks, and gets, impeachment proceedings for those he appointed to the Court, and expands the Court to 19. Fills the Court with far lefties.
Some leftists cheer!
I would boo. No matter what I think, or how much I approve, of any of the appointees.
Crosscheck and Exact Match are ramped up: used to toss groups of whiter, mean versions of Mr. Rogers, males off the rolls who live in their financially, or actually physically, gated communities. A not so wonderful day in their neighborhood, eh?
I agree with that no more than purging of black voters in black neighborhoods.
The most violence prone people previously labeled ‘Antifa’ monitor polling places, harass voters. They too are allowed to be armed. Some paid to infiltrate right wing protests, instigate violence, then step back so police can smash heads, shoot people, knee them to death. Trump calls his second set of goons “good people,” like he did before for his other flavor of Brownshirts. Or he denies he knows who they are; despite having ordered the switch from Boogaloo/Proud/militia to those more on the left.
Some out there might think I’d approve of the switch. Uh, NO, NO and NO.
I’m sure you can fill in the rest yourself. Just because the poisonous Trump cake is flipped upside down doesn’t mean I’d be any happier, or more supportive. No more than I support any candidate ONLY because they’re a woman, black or LGBTQ.
I know, I know, I KNOW! Any of any of this ever happening would be like discovering murder hornets are sentient creatures that willingly commit suicide on top of toast. Quite tasty toast. Or a very stoned Jesus returns in the middle of a pot field. “Save humanity? &$!# THAT! I’m gonna stay here, smoke my weed, and toke my smoke, with my lifetime supply of scantily clad geisha girls!” ET returns. We are the menu, but only with Grey Poupon and chocolate tartar sauce.
OK, still not last one, but add sweetener made from candy corn and maybe ET might say, “YUM!”
All that would have to happen before Trump would do any of that.
So where’s the fantasy part I might cheer? As Trump leaves: and he DOES leave; which would add more cheers to the cheers, Donnie addresses the nation…

”I took the presidency for one purpose alone: to show you how damaged our nation is. This was the only way to do it. Do what you must now. Do your duty. Lock ME up if you will, but get your own damn house in order. Stop playing only to marginal, sometimes extreme, groups. Stop enabling and rewarding those who steal the most power: especially presidents. That is the path to dictatorship. Stop doing what you can to hurt those who disagree. Stop preventing groups of people from voting because you disagree with them. No more inspiring the unstable to commit murder out of political convenience.”

After that I suspect both sides would do what they could to have him executed: with no due process. I might even be tempted to join them. Except… right after the speech I might pause.
During that briefest moment I might be tempted to stand up and cheer.