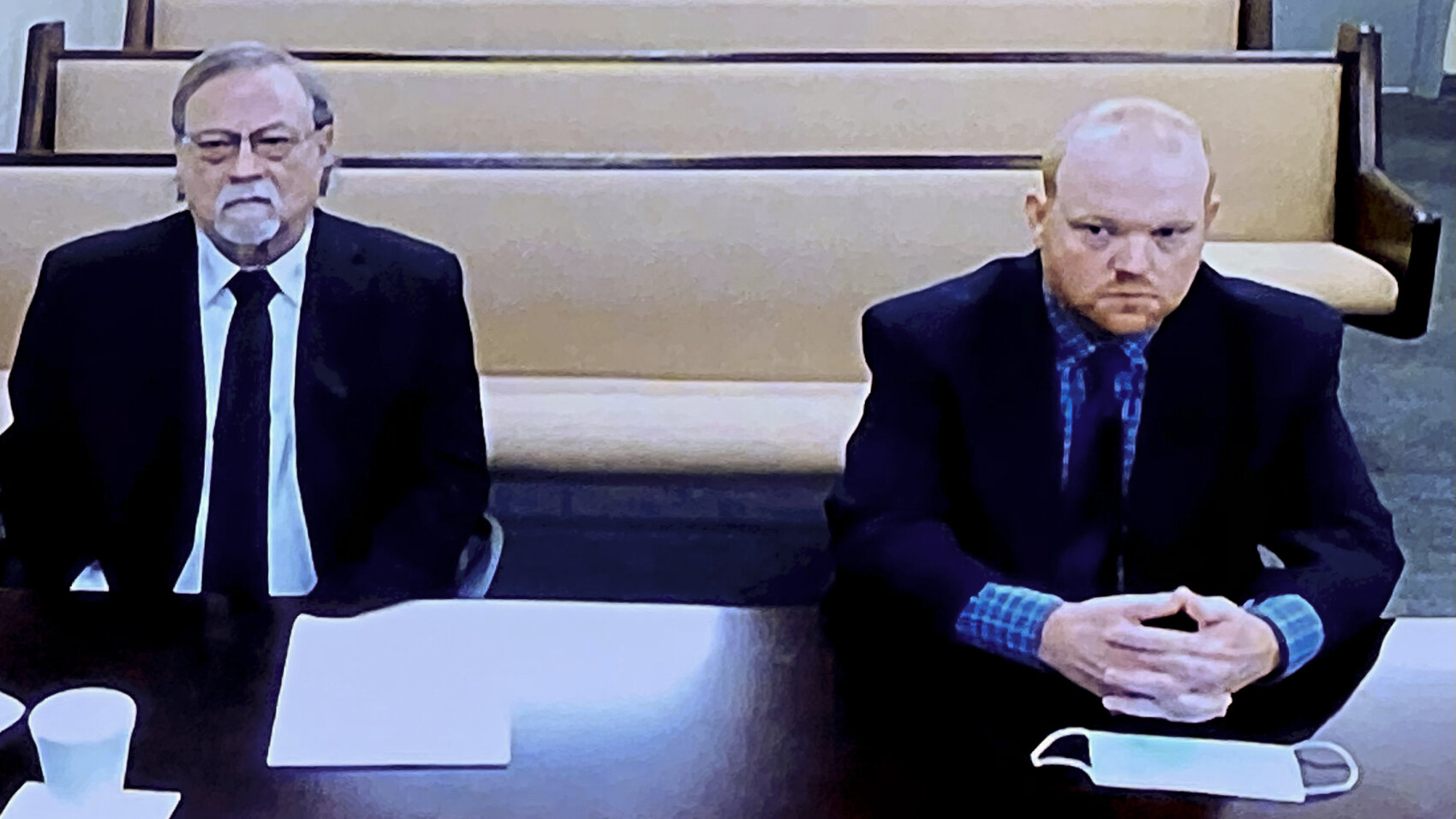 The white father and son who took part in killing Ahmaud Arbery, a Black man who was fatally shot while jogging, have been denied bond.