Trump Is on the Verge of Losing Everything 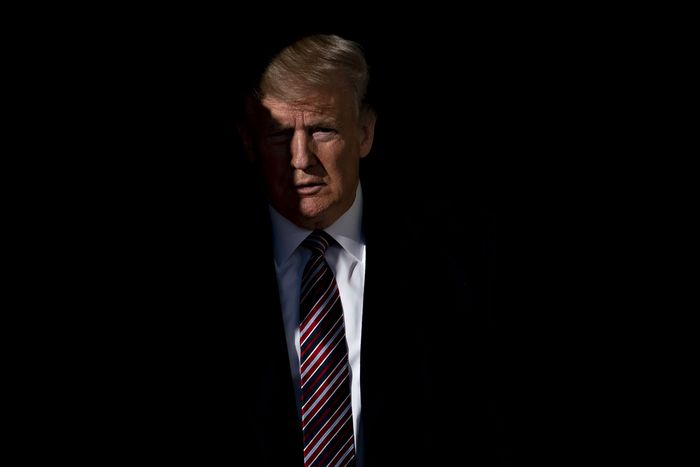 President Trump’s second impeachment, like the other repudiations he has suffered, feels provisional. He is never quite banished. He is impeached, but Senate Republicans refuse to convict or even allow evidence into his trial. He loses the election, but won’t concede, and may just run again. He is impeached again, but his trial is delayed until after his departure date. It feels as if we have spent four years watching the wheels come off, yet the vehicle somehow still keeps rolling forward.

But now, finally, the end is at hand. Trump is suffering a series of wounds that, in combination, are likely to be fatal after Joe Biden is sworn in on January 20. Trump is obviously going to surrender his office. Beyond that looming defeat, he is undergoing a cascading sequence of political, financial, and legal setbacks that cumulatively spell utter ruin. Trump is not only losing his job but quite possibly everything else.