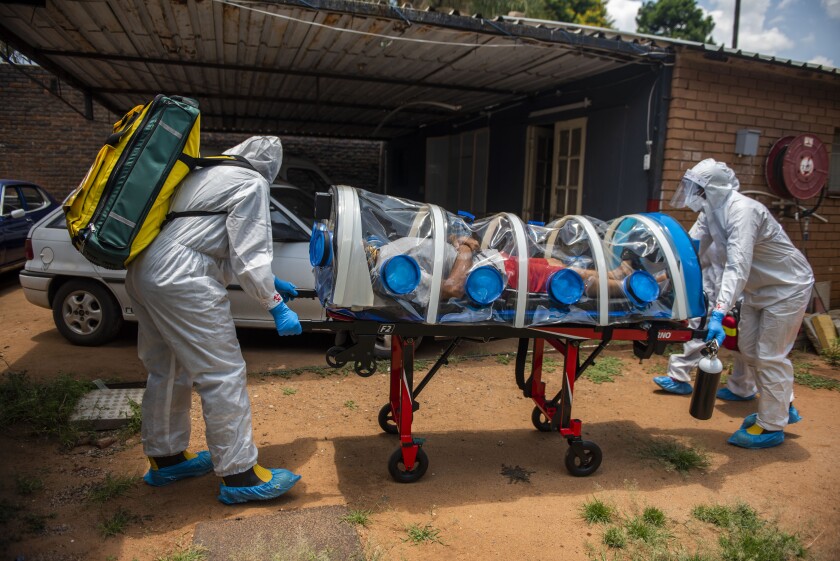 New data showing that two COVID-19 vaccines are far less effective in South Africa than in other places they were tested have heightened fears that the coronavirus is quickly finding ways to elude the world’s most powerful tools to contain it.

The U.S. company Novavax reported this week that although its vaccine was nearly 90% effective in clinical trials conducted in Britain, the figure fell to 49% in South Africa — and that nearly all the infections the company analyzed in South Africa involved the B.1.351 variant that emerged there late last year and has spread to the United States and at least 30 other countries.

Johnson & Johnson announced Friday that its new shot was 72% effective against preventing moderate or severe illness in the United States, compared with 66% in Latin America and 57% in South Africa.