Only Accountability Will Allow the U.S. to Move Forward 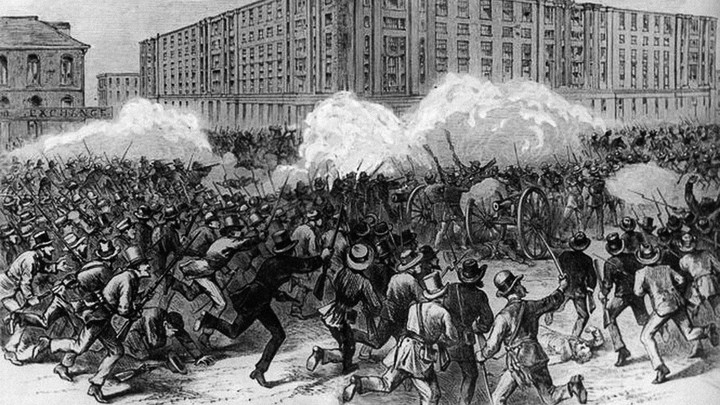 A white mob stormed government offices in an effort to overthrow the duly elected leadership, overwhelming the local police and killing several officers in a violent clash.

This description is not only of the insurrection in Washington, D.C., on January 6, but of the Battle of Liberty Place in New Orleans, on September 14, 1874. The Crescent City White League, a white-supremacist group made up of some of the city’s elite as well as former Confederate soldiers, sought to overthrow the Republicans, a party of pro-abolition white Americans and newly enfranchised Black Americans. Thousands of members of the White League fought against the integrated Metropolitan Police force. The insurgents held the statehouse, armory, and downtown New Orleans for three days, finally retreating before the arrival of federal troops that restored the elected government.