Inspection- Where to Next?

Posted on February 16, 2021 by Ken Carman Leave a comment 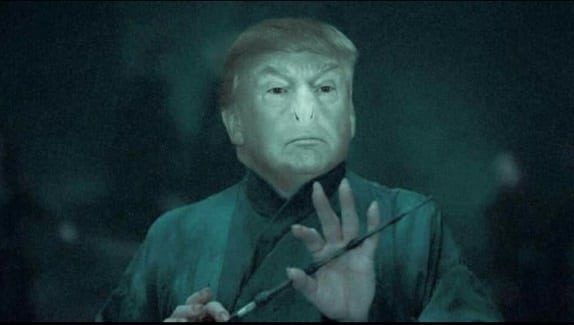 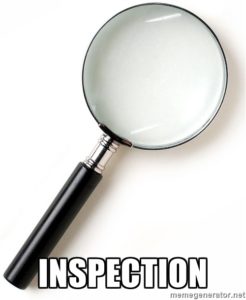 There must be a purging, and I don’t mean the brownshirt-like way that occurred on January 6th. I mean 2022, 2024, as long as it takes.
THEY…
…MUST
…GO.
Legally. How we usually we get rid of bad pols in America.
We should start now. Billboards, radio and TV ads. Commentary…
Lincoln Project you do it so well.
I ask no one to abandon principles. I ask us to clear the stage so maybe once again we can have civilized discussions, debates, and not reward those who make up lies like the sudden transformation of the insurrectionists into BLM or Antifa. No more allowing wave of those Draco Malvoy-ian propaganda puking wands to influence America without severe blowback.
They are the biggest danger America faces. Even more than COVID, for they use that too to eliminate those who stand in their way.
True traitors in every way.