How to Finally Win the Civil War 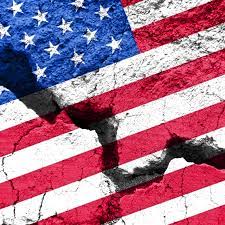 When Donald Trump visited Maine in June 2020, his supporters greeted him with a symbol unfamiliar in the Pine Tree State: Confederate flags. Maine is hardly free from racism, and like many northern states, had a KKK influence in the 1920s. But the Confederacy? Maine contributed the highest proportion of its population to the Union effort of any state, and was a hotbed of abolitionism. Lincoln’s first vice president, Hannibal Hamlin, came from there, and after the war, Mainers waved the bloody shirt with abandon, with several leading the Reconstruction-era GOP.