World First: Dinosaur Found on Fossilized Eggs with Babies Inside 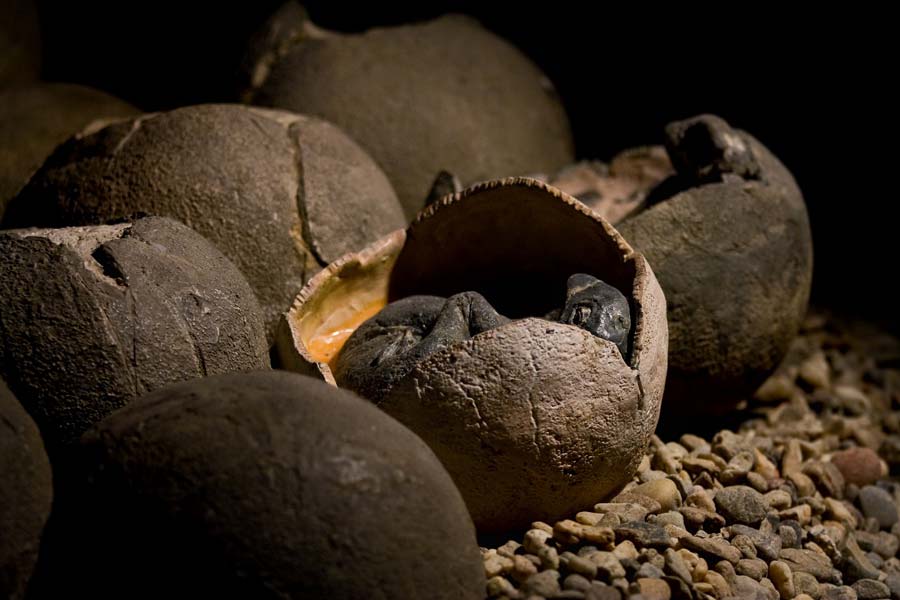 Scientists have made a major discovery in Ganzhou City in China’s southern Jiangxi Province. They’ve found the remains of a dinosaur sitting on its nest of fossilized eggs.

The dinosaur, an oviraptorosaur (oviraptor), belongs to a group of bird-like theropod dinosaurs which peaked during the distant Cretaceous Period (145 to 66 million years ago). The fossils of the adult oviraptor and the eggs with the embryos have been dated to roughly 70 million years old. This is the first time researchers have found a non-avian dinosaur sitting on a nest of eggs which have been fossilized so they still contain the babies inside!