The Invasion of the Puppet Masters

Posted on March 30, 2021 by Richard Romine Leave a comment 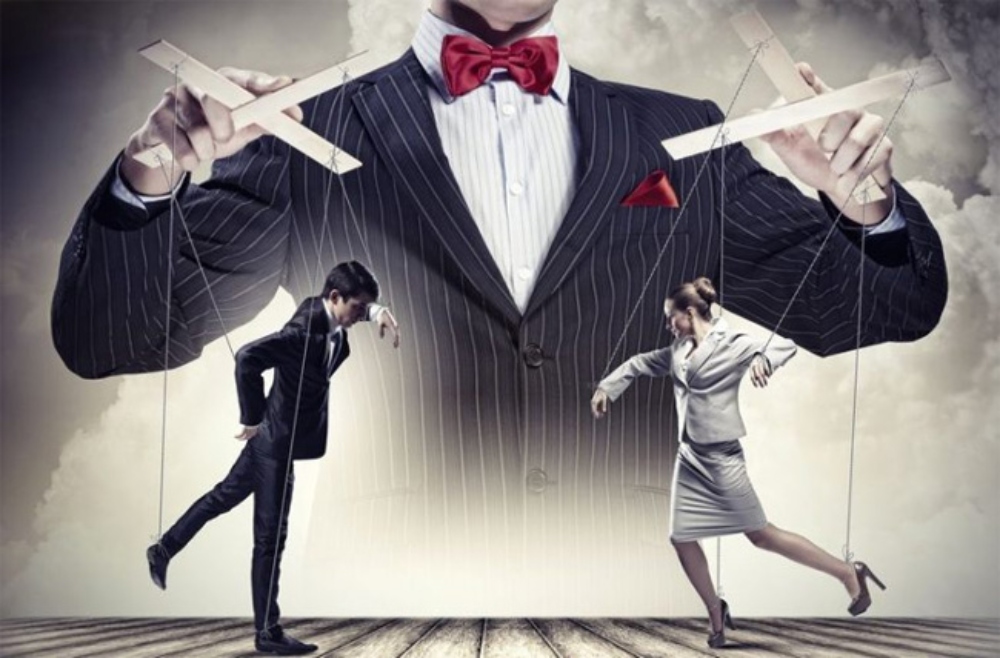 Are We Ready to Decide Our Own Elections?– Richard Romine

The gods of dark money are again looking to determine who wins our elections. The Koch Network is already at working trying to figure out how to beat the voting rights bill in Congress. They paid for a surge of Jim Crow like voter suppression bills in the states they control, by the politicians or assassins of democracy they have paid to put into power. From the New York Times, as reported on Rachael Maddow last night. A researcher was recorded telling the Lords of Dark Money that the polling was bad for their voting suppression efforts. Even conservatives thought people should be able to decide who gets elected. Their research group had screwed the pooch in telling them that if Democrats passed the For the People Act, gutting the Koch’s and friends voter suppression efforts. It will in fact be popular, even with conservatives. So of course they will put together a campaign of lies based in a version of racism to appeal to the idiots. It always works, doesn’t it?
. 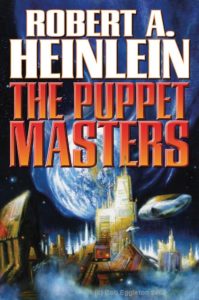 In 1951 Robert Heinlein published and was later made into a movie a novel titled “The Puppet Masters.” It was about aliens that controlled their human hosts as if they were nothing more than puppets. Since the 1980’s the puppet masters have been the Koch Brothers and the network of extremely rich and border line fascist “Donor Class” they helped to build and enable. Documented in such books as “Democracy in chains “it has been a deep and comprehensive conspiracy that even leads to whole universities being taken over by their disciples, cronies and minions. Our once independent thinking University systems now floats on Koch and friend’s money and their ideology of hate and greed. And in the Koch model, the Universities get richer and richer on the hopes and dreams of their students. Who go into debt for life, to pay for it. And are not taught to think for themselves, but to let the puppet masters do it for them.
.
The tsunami of election indoctrination that has given us the likes of Donald Trump, Ron “Deathsantis” Desantis, Jim Jordan, and Matt Gaetz, is paid for by the puppet masters. While we may disagree on everything else, this is a sign that we agree on one thing. We are tired of the puppet masters running this nation. They don’t care about anything except them and their Ponzi scheme machine of an economy. They have to keep the lies, the balls in motion just like a juggler. They know that we have become closer and closer to the truth, with the exception of their most deluded followers and paid for idiots and fools. So they up the ante with things like QAnon and extreme racism, 2nd Amendment bullshit trying to scare us with seemingly random mass shootings. Just like in Heinlein’s book, the puppet masters can and will be beaten.