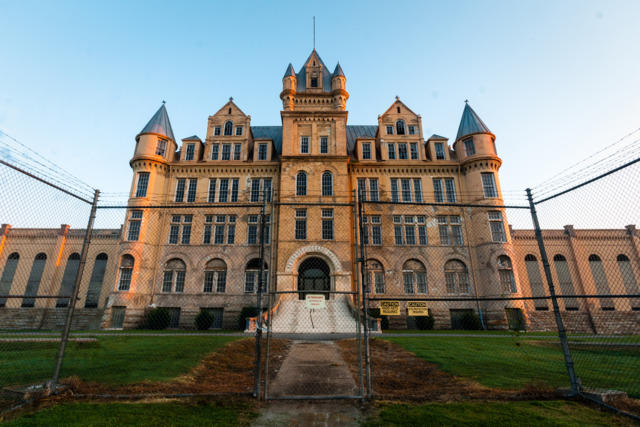 Every once in a while I use one of my many adventures into fiction as a column. This topic is quite current. Tennessee is passing a law where rapists have a final say pre-birth. Once born they have a say too: even from prison. Visitation too. Every law has unintended consequences. My intent here is for readers to think more deeply about such topics.

The area had been cleared except for what was left of the two bodies. Tucked under her dress in a place most likely not to be searched had been a small: yet potent, explosive. The dress was gone. So was most of what had been her. So much it was hard to tell she was a she. It was as bad with the prisoner. There were a few body parts. The torsos were badly burned. Irony being they were intermixed as they were before during the rape, only far more so.
“How could this woman have made an explosive so small, so advanced, so undetectable?” the guard asked. Steven was a retired tough guy detective who had investigated many murders. His part time job here at the prison seemed light duty to him… until now.”
Warden Reginald Sastack said, “According to records, Steve, before she left the military she had been in the army: ordinance. Apparently she enjoyed making her own. She also has multiple degrees that would have helped her. Chemistry, physics… all at government expense. She was considered indispensable in Afghanistan, Iraq, especially when coming to disarming bombs. Bombs had become kind of a hobby.”
“Why wasn’t she flagged? She was his rape victim after all.”
“Fake IDs, good at disguising herself. She acted a lot in school. Pretty good at it too, considered an acting career and had some offers just before 9/11 convinced her to join. After the rape, after he went to prison, after she knew she legally couldn’t abort what happened due to the rape, she started writing him posing as one of those women attracted to inmates.”
”How about him?”
”He had been on the best behavior since he got here. A rumor was circulated by his cellmate that he was planning to ‘take care of that bitch,’ steal the child, maybe sell him. His cellmate wasn’t here because he had to be put into isolation for punching the deceased and telling tales on other inmates too. He always started rumors. When no one would listen, or tell him he was lying, he’d attack them. It was such a regular thing we thought he was just trying to distract from his own behavior. Apparently not.”
“Well, let’s leave this for examination, after that have staff clean up. This is going to be one miserable job.”
Warden Sastack and the Steven Isley slipped out of the cell and talked as they walked. They stopped at a window with bars that overlooked the entrance to the prison.
“She really must have planned this for a long time. Rape is a violent act, I imagine the anger…”
“She was kept under observation by the Pro-Life community which has formed their own neighborhood watch groups to flag and observe. Sometimes that gets out of hand. Hell, it gets out of hand a lot. False accusations, teens attacked who weren’t even pregnant. One was simply going out for candy and a Coke.”
”She was clever. Incredibly smart. Somehow she slipped by us and him. Again: Afghanistan, Iraq. To disarm bombs under fire she had to learn stealth.”
“So he impregnated her?”
“Yes.”
“Did she try to get an abortion?”
“No, not that we know. She had to know they were watching her. After the law was passed she also had to know in this state he not only had visitation rights, but a say about the child and the unborn. She must have been determined to take it out on him.”
“So what will happen to the baby she had to have? Did she just abandon him?”
“The watch group was trying to find out. Just born about a few weeks ago so that’s a good question…”
The answer was punctuated by an explosion: a car in the visitor’s lot. Her car.
The Warden looked sad, “I guess we know now.” 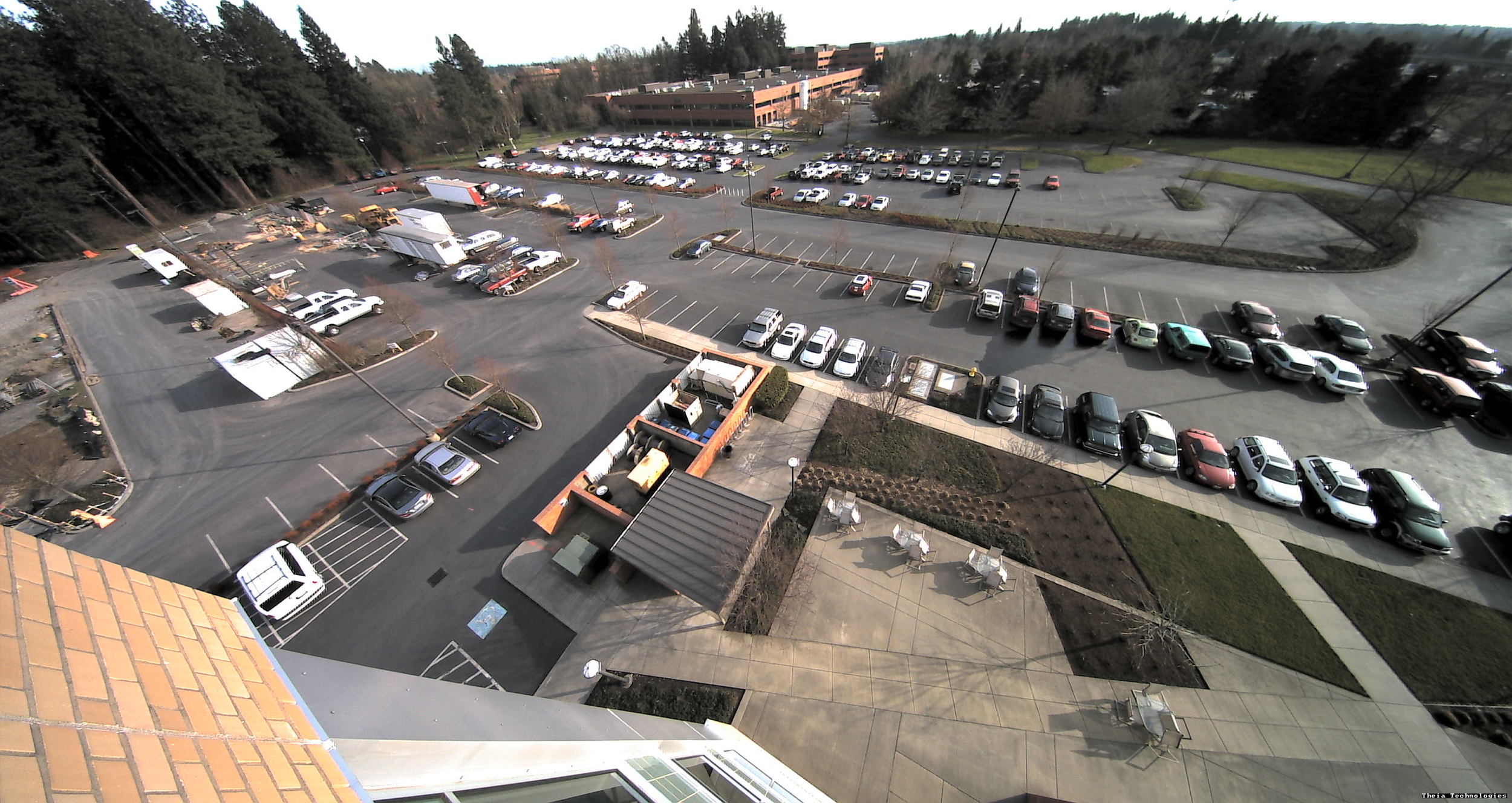 Courtesy Vision. Just before the bang.