An Ex-KGB Agent Says Trump Was a Russian Asset Since 1987. Does it Matter? 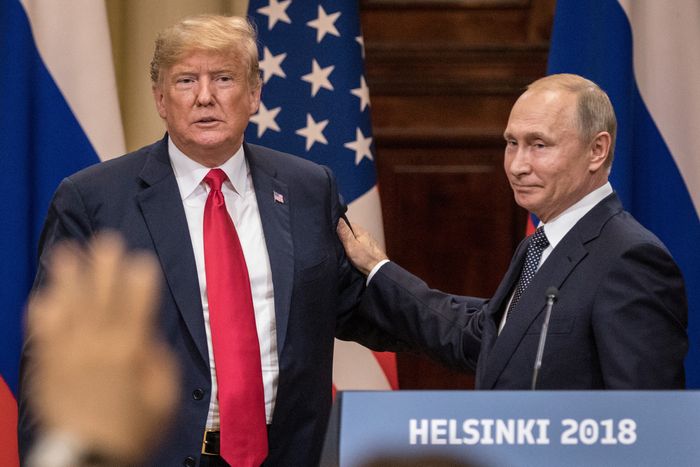 In 2018, I became either famous or notorious — depending on your point of view — for writing a story speculating that Russia had secret leverage over Trump (which turned out to be correct). The story’s most controversial suggestion was that it was plausible, though hardly certain, that Russia’s influence over Trump might even date back as far as 1987.

Here is what I wrote in that controversial section:

During the Soviet era, Russian intelligence cast a wide net to gain leverage over influential figures abroad. (The practice continues to this day.) The Russians would lure or entrap not only prominent politicians and cultural leaders, but also people whom they saw as having the potential for gaining prominence in the future. In 1986, Soviet ambassador Yuri Dubinin met Trump in New York, flattered him with praise for his building exploits, and invited him to discuss a building in Moscow. Trump visited Moscow in July 1987. He stayed at the National Hotel, in the Lenin Suite, which certainly would have been bugged…