Posted on May 2, 2021 by Richard Romine Leave a comment 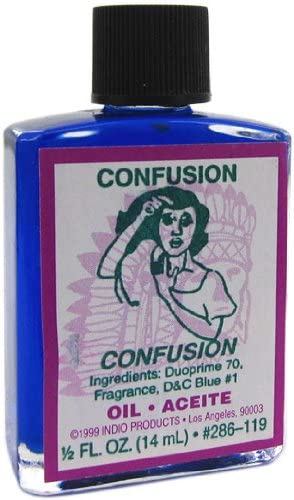 The Cons (Rich Conservative Authoritarians) have one tool and it can all be explained by the phrase “Confusion to your enemies.” We have for 40 plus years lived within a game of misdirection, misinformation and a cynical calculation of profit over country. All while neutering the legitimate media and creating a false narrative in their own propaganda machine. At the same time accusing their opponents of doing exactly what they themselves are actually doing! Using their economic wealth to assume the very institutions they wanted to use to control us, those they see as their enemy. They have assumed education, both public and higher education, substituting job skills (Sort of) really a diploma and high debt. Replacing critical thinking with dogma and message. The need to fit into “Their” system to gain a job. Critical thinking has become frowned upon, seen as a threat to their order of things.
.
Since Ronald Reagan, they have used racism and different types of neo-segregation to appease the fools and idiots amongst us. To enable their simplistic notions that racism is the only thing that is sacrosanct. They at first used economic segregation until some began to understand that they too were being robbed. Then it was immigration, protection and using the second amendment like a club to keep the threat of insurrection at the back of their opponent’s minds and the front of their supporting fools. All the while they rape everyone!
.
The vast majority of economic gain went to the lower and middle class from 1933 until 1980. As much as 70% of the nation’s increased wealth raised all boats in a rising tide of prosperity. After 1980 and Ronald Reagan, almost all of the wealth has gone to the Cons. The 1980 date is no mistake, it is the date of the ascendency of Ronald Reagan and the Cons. Everything since has been to defend, obscure and confuse that fact. The cynical destruction of democracy has been done to enable the real steal. The enabling of the fools and idiots and devaluation of critical thinking has been done to protect, their in fact criminal conspiracy.
.
The election of racist and authoritarian sheriffs and the creation of a militarized and shoot first if they are Americans with black skin, is no accident. The gridlock and assumption in the Federal government is no accident and the normalization of the insane and criminal, is not one either. The rich Cons have been running a criminal conspiracy for over 4 decades and our nation has greatly suffered because of it. Every day, we get a new think tank researched and approved lie and ploy, spoken with proper insanity by their paid for cronies in Congress or in their propaganda system.
.
That in short form is the game within a game within a game of the Cons. It really is simple and it can be sadly told as the mark of our times. There will always be ideological and paid for defenders, there to explain how we have it all wrong. But in truth, it’s just this simple. It is a criminal conspiracy, well-funded that has taken over our nation. The Foundations!
RC Romine