Can You Name One Successful Libertarian Country? 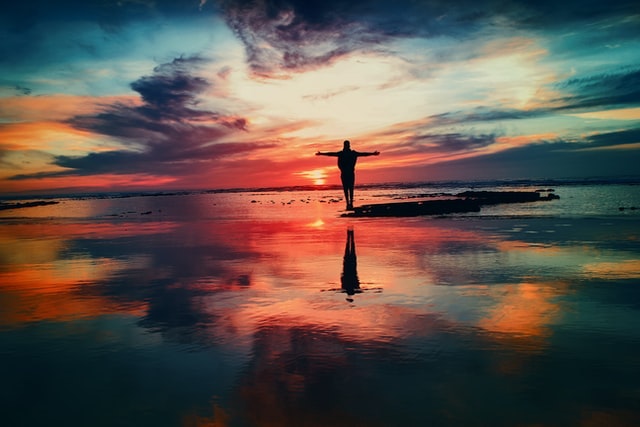 Libertarian ideology has been gutting America’s middle class and working people ever since it seized the GOP with the Reagan Revolution.

Many, perhaps a majority, of the rightwing billionaires who fund the GOP call themselves “libertarians” — people who think the only legitimate functions of government are the military, the police and the courts (which they are paying to pack).

Many libertarians (and objectivists) will tell you straight-up that “democracy is mob rule” and rant about “the tyranny of the majority.”