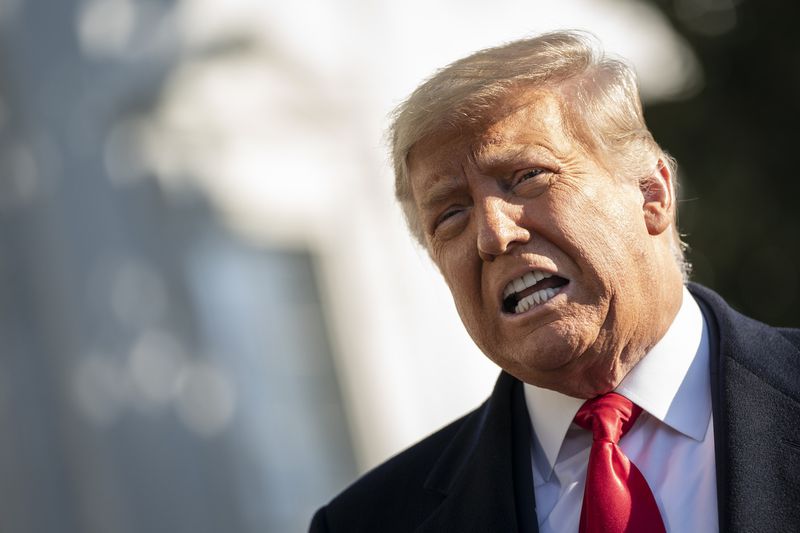 Donald Trump unleashed a torrent of baseless accusations against New York Attorney General Letitia James and Manhattan District Attorney Cy Vance, Jr. on Wednesday, claiming they are “possessed” with trying to prevent him from running for office again amid revelations that the prosecutorial pair has teamed up in a criminal probe of the ex-president.

Trump, who’s facing allegations that his namesake real estate business has committed a range of financial fraud, took the broadsides in a lengthy statement that claimed James and Vance should focus on the “dangerous sidewalks and streets of New York” instead of him.