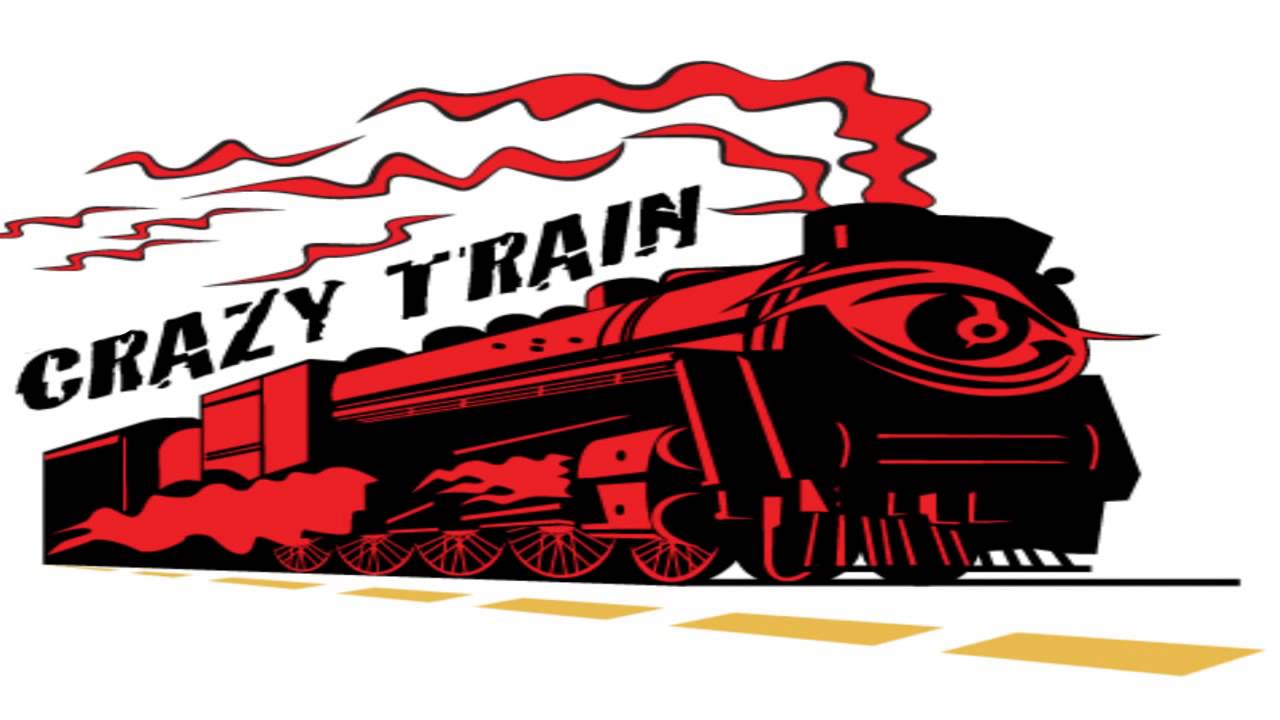 During the just-completed introductory psychology course that I taught online this past semester, I asked my students a weekly discussion question for credit. One of the questions that I asked, was under what circumstances would they seek professional psychological help or recommend such help to another person. A trend that really surprised me in the answers, was that several students suggested that everyone should have a “mental checkup” with a mental health professional occasionally. While this answer certainly defies negative stereotypes that discourage people from seeking help for their mental problems, it makes a lot of sense upon consideration. Perhaps we all could use a reality check – or check-up – now and then.

Some pundits, such as Chris Hedges, have discussed how they think that American society has “gone mad” and become psychopathic. I think that’s a bit of grand hyperbole – the term “psychopath” refers only to extremely disturbed and antisocial people such as serial killers. However, I do not think that it’s an exaggeration to say that significant portions of United States’ citizens have delusional belief systems based on fantasies which have been promulgated either in fictional stories, or worse, in what passes for “news.” I say worse, because people are supposed to be able to distinguish fantasy from reality when watching fictional programming. However, not all people successfully separate the two in practice, and the extent to which people do so is a very relevant question. Nonetheless, passing propaganda for news is clearly an unethical endeavor that is intended to influence the opinions of those who are vulnerable to such deception.

In the title, I use the term “worlds,” because there are really multiple right-wing fantasy worlds, suited to different factions of the right-wing coalition. This topic is far broader than conspiracy theories such as Q-Anon, which seem to apply to a fairly small — but difficult to measure – minority of conservatives.

In fact, I think an attempt to list them would be appropriate here:
1. Q-Anon believers (and similarly, believers in Pizzagate and other right-wing fantasy conspiracy theories);
2. “Republican Jesus” believers (evangelical Christians who believe that Jesus would be in favor of all of the conservative policies that they favor);
3. “Magic Free-Market” believers (libertarian and deregulation-minded people who believe that just letting the “free market operate without hindrance” would create some sort of libertarian paradise);
4. “Liberals are Tyrannical Socialist Commies” believers (people who mischaracterize liberals as people who believe in communism and want to run peoples’ lives through tyrannical governance without the consent of the public);
5. “American Exceptionalism” believers (people who believe in a conservative interpretation of American history and current society which places it in an exalted position above every other culture in virtually every respect);
6 Rugged Individualism believers (people who believe that America is the province of rugged, largely white, rural individualists, and that nonwhite urban people are predominantly lazy grifters who rely on government handouts);
7 And finally, Military and Gun Culture Worshippers, who believe that it is through the use of military strength, and individual gun ownership that our nation has avoided threats to its wellbeing by whatever bogeymen may be “out there.”

I may have missed a few, but those were the ones that I was able to think of in a short time. Each of these delusional belief systems, has its own unique origins. However, they do overlap considerably, and those who believe in one, are much more likely to believe in others.

Not surprisingly to me, it turns out that there is actual, empirical evidence that fake news causes false beliefs and even false memories – even when people are told that some of the information that they are being told is false. A study which was recently conducted in Ireland, which included famous memory bias researcher Elizabeth Loftus among its authors, showed that people often thought they remembered details from completely fictitious stories, as though they had been real news (https://www.psychologicalscience.org/…/fake-news-can…). This study involved opinions about the 2018 referendum on legalizing abortion in Ireland, although its implications are clear for political opinions in general. In this study, 3140 Irish voters were exposed to 4 true, and 2 completely fictitious news reports. The researchers discovered about half of the voters thought they remembered scandalous details which were actually fictitious. They were more likely to think they remembered such details about opponents to their position; however, this trend was more exaggerated among voters with lower scores on cognitive tests. In other words, people who weren’t as smart were more likely to think of as true, fictitious stories derogating opponents of their political views.

It is important to note that this topic is far broader than “fake news;” the role of fictional movies and television, or other forms of fiction, can influence people to have false beliefs as well, using a combination of imagination with “motivated cognition,” which means, selling people on what they want to believe. Thus, a second question in addition to asking how well people can separate fact from fiction, is whether people are using their imaginations as they should be used, to imagine solutions and to help create a better future, or whether they are using their imaginations to feel better about themselves and have a false sense of superiority. In the case of right-wing fantasy worlds, the goal of the fantasies is to create a false sense of superiority, which results in a loyal audience to these “feel good messages.”

A substantial portion of the population is also relatively apolitical, and often believes in a variety of delusional, “feel-good messages” that our culture feeds them as well. These are people who need to “wake up” from their political dream state, and I think that many of them are. They need to understand the need for good governance, and how their participation is crucial in this process. These are people that we progressives need to reach out to.

As for those who are living in a right-wing fantasy world, they are likely more difficult to reach, and severely in need of a reality check. I think as good a place to start in “deprogramming them” as any, is to understand their conservative fantasies, how these fantasies were developed and aided by right-wing messaging, and how these people come to believe in them. Perhaps, if we can explain how messaging that imparts false beliefs, some of them even requiring a virtual belief in magic, we can start to crack the façade of the illusory edifice that conservatives have built in their minds.