Inspection- Putin on the Nitwits 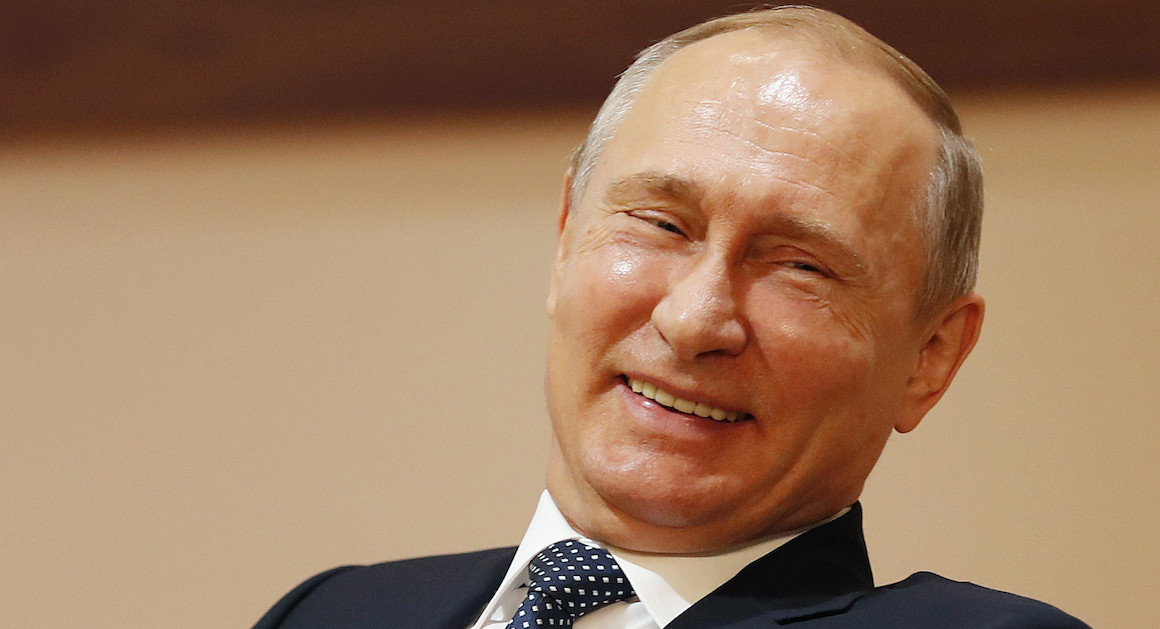 So Ashley Babbitt was “executed?”
Interesting Russian talking point… for nitwits.
Look behind you, Mr. Putin. Could that be Alexei Navalny protesters entering the Kremlin? Planting pipe bombs? Zip ties for handcuffs? Smearing feces everywhere? Gallows ready to hang you? Taking over desks? And one climbing through your door to kill you?

She is shot. Execution, right?
Of course Putin knows she’d never get that farm inhe Kremlin. Hell, not one of them never get that far into the Kremlin. Yet, for the nitwits, he frames the insurrectionists as if all they were doing was addressing their concerns. Come on, Vlad, we know what happens to people who “address their concerns” in Russia. We know what happens to them even when they’re not in Russia.
I understand this is an exercise in “what about-isms.” Yet how else are to expose pathetic attempts to motivate nitwits? Sometimes when brutal, murderous, tyrants use what about-isms the best answer is to throw them back in their face, like a bedpan filled with what many millennials and younger probably think always went in a toilet.
Yeah, I’m an old man. I have seen things.
I’m sure all these idiotic talking points Putin spews are not for even intelligent people. It’s for smarmy people looking for something to say because they haven’t the brains to reason out talking points for themselves. And, even more so, for pure nitwits.
You know, like people who suggest stopping the rotation of the earth to stop global climate change?
As we fly away into outer space, after exclaiming, “WHHHHHHHHHHHHHHHHHHHEEEEEEEE!” …I sing, “I’ll get to planet Scotland before ye!”
There’s a lot of this appealing to nitwits going on. And I have no doubt most spewing it AREN’T nitwits. There’s a lot of this type of rhetoric and behavior that gives every indication the goal here is to create an oppressive oligarchy just like in Russia. Indicating there’s a goal, an intent, that indicates true disdain for everything our forefathers attempted to start in this ever imperfect union. That exhibits an attempt to shred the Constitution in favor of a right wing dictatorship. Let’s just start with passing laws that make it so if ONE party is unhappy with what the voters want they get to overrule them, flip the results.
Pretty obvious too much of the right is tired of even a two party system, or anything but ONE faction: THEIR faction, to use the phrasing our forefathers used. Or, as phrased by their orange-ish deity, Democrats should be shot. (Enter a lot more political-based shootings after he said that. Just a cowinky dink. Move along. Nothing to see here.)
Putin is like the director of an army; a troupe, of very dangerous Stooges with an added member, or useful idiots as the KGB referred to them, now the FSB. He’s putting everyone on, but the true believers, the Stooges, believe him. Or maybe they’re watching the Trump vent figure in his lap; Putin’s hand up his ample tuches. At this point anyone who thinks the MAGA version of the Republican party is for freedom; and anything the flag is supposed to actually represent, certainly may qualify for the category: nitwit. 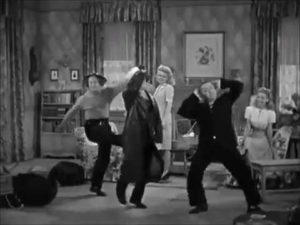 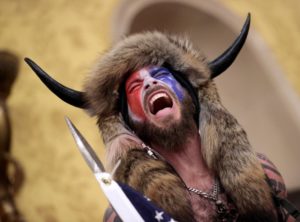 Putin is like the director of an army; a troupe of very dangerous Stooges with an added member.