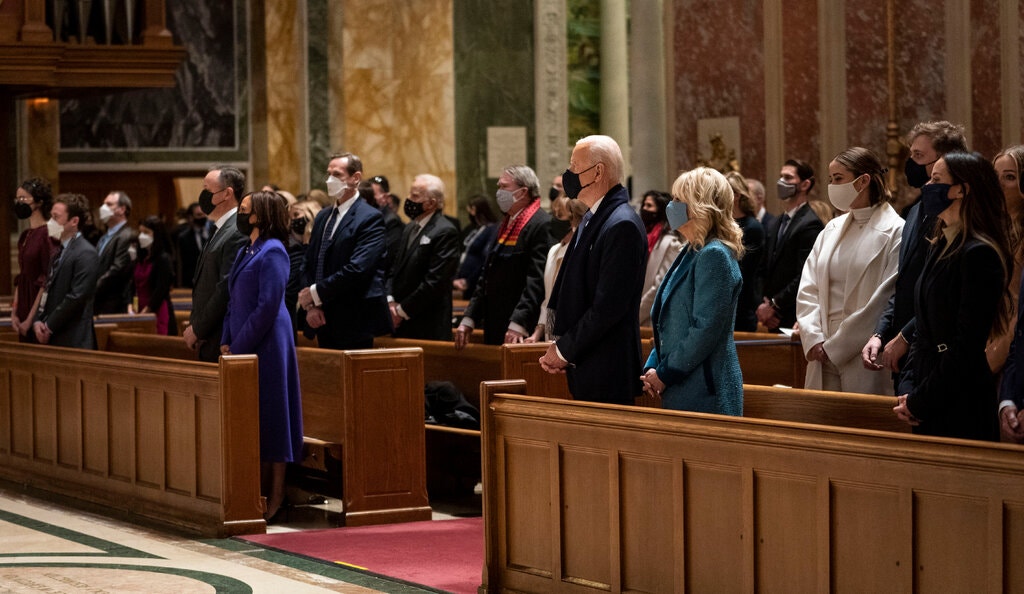 The Roman Catholic bishops of the United States, flouting a warning from the Vatican, have overwhelmingly voted to draft guidance on the sacrament of the Eucharist, advancing a push by conservative bishops to deny President Biden communion because of his support of abortion rights.

The decision, made public on Friday afternoon, is aimed at the nation’s second Catholic president, perhaps the most religiously observant commander in chief since Jimmy Carter, and exposes bitter divisions in American Catholicism. It capped three days of contentious debate at a virtual June meeting of the United States Conference of Catholic Bishops. The measure was approved by a vote of 73 percent in favor and 24 percent opposed.