Inspection- Facing Our Demons, Our History 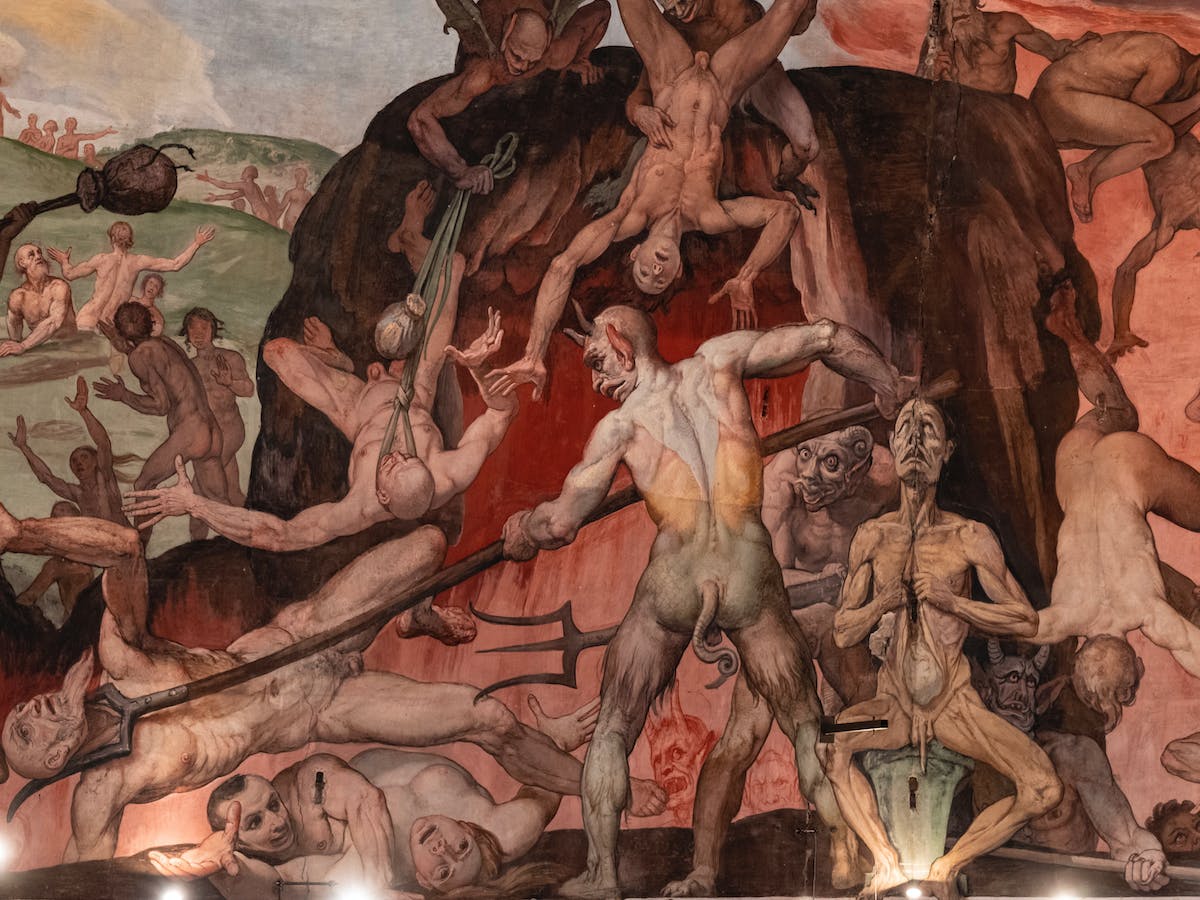 In many ways this is a sequel to my last column. Yes, it has to do with Critical Race Theory, but so much more. -KWC

The argument I hear all the time is that those of us who prefer Critical Race Theory must hate our country, that CRT runs down our country… etc. Ah, yes, another crappy, insult-based, talking point. So sad that crappy talking points that should be laughed at and tossed in the trash need firm answers, but in an age of cultism and gullibility, unfortunately, they so often do. Here is a firm answer..
France…
…Germany…
… South Africa…
..these and other countries have faced their demons, what they did wrong. Maybe not completely. Maybe not as much as they should have. But they have faced them and the lasting consequences of what was so wrong. And they have become better, kinder, more complete nations for that.
You know who hasn’t faced them?
Russia: past and present…
China: past and present…
North Korea: past and present…
…pretty much every totalitarian, oligarch-ical, fascistic country. Yes, even many who dare call themselves “Communist.” (As Marx perpetually rolls over in his grave.) Surpise! Not facing the demons of the past grows new, stronger, demons.
Russia is a special case. Yes, they “tore down that wall,” despite Rush’s claim Gorby never would that. They set the eastern nations free. Again: despite yet another one of Limbaugh’s “proven” 90 plus percent wrong claims. And then instead of having a national dialogue; going through Reconciliation like South Africa, they listened to libertarians sent from the US. Libertarians determined to set up the first ever successful libertarian nation. So predictable: ended up with an oligarchy. How many journalists have disappeared? How many dissidents poisoned, imprisoned? How many businessmen having their business taken away; lives ruined, because Putin didn’t approve, they didn’t goosestep to Putin’s tune?
This is better than USSR… HOW?
The irony here, for those who use some what about-ism: “But the US…” …you’re making my point for me. YES, we don’t face our demons either. Doesn’t make what any other nation does right, fair or qualify for being ignored, but yes we don’t face our demons either.
Once in our history we TRIED to face our demons. And what a try: how many died? But due to the breakdown of Reconstruction, caused by corrupt appointees in the Grant administration creating scandals, soon we had the return of the cruelest slave masters. We had corrupt judges convicting former slaves “arrested” by their former, cruelest, slave masters who went from slave masters to slave masters running prisons. What were called “former” slaves worked to death. WORSE than slavery.
The misconception is facing one’s past, one demons, tears down a nation. No, facing what was, or may still be, strengthens a nation, makes for a BETTER nation. All the nations I mentioned DID create a better nation once they faced their past, their demons.
Like the very uncivil Civil War, even when we try we fail. That I blame on naysayers who claim facing our demons, our ACTUAL history, is wrong, essentially politically incorrect. Yes, I am referring to what, for general public consumption, has been poorly labeled for general public consumption as CRT. That phrase should have been kept in academia.
Yes, we DO have a history of NOT doing facing our demons, our history. Consider Korea: to try to keep the peace we had to divide the country. Vietnam: people left behind, abandoned. Iraq too. Afghanistan is facing a seemingly inevitable return of the Taliban. The Taliban has promised not to do what they did before. You trust them? Yeah, neither do I.
A country well known long before soldiers stepped on their soil as “The graveyard of empires…” Was getting into a war there unwise when they would have just given us bin Laden? Duh. More than a decade in Nam wasn’t enough. LET’S DO 2 WARS FOR 2 DECADES! Exceptionalism? We are SO exceptional! So exceptional! So… oh, wait.
To quote the most literate president we have ever had…

”Is we learning yet?”

Yeah, that was sarcasm.
Do we ever really face our failures? Hell, no. After Vietnam, instead of facing, discussing, what had happened, deciding to NEVER doing that again: we ran to Discos.
A time where one got dressed up just to get dressed down and get it on, random sex. Not facing our demons creates more demons. No wonder AIDs became the COVID of the time.
We keep fighting facing our history, our demons. The US is on the precipice of becoming even more like those nations that won’t face the past, their demons… or more like those nations that did. I know which way I would rather go.
You? 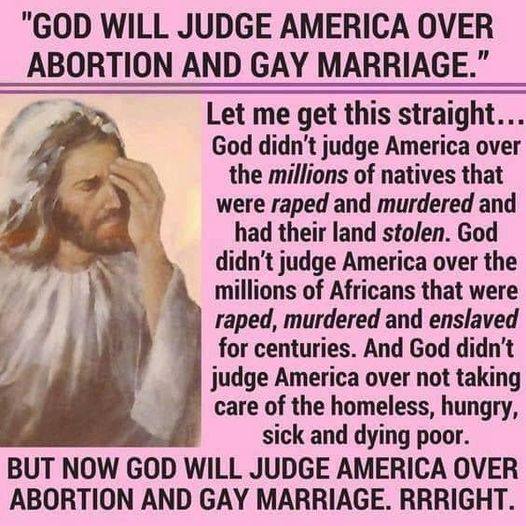