Posted on August 3, 2021 by Ken Carman Leave a comment 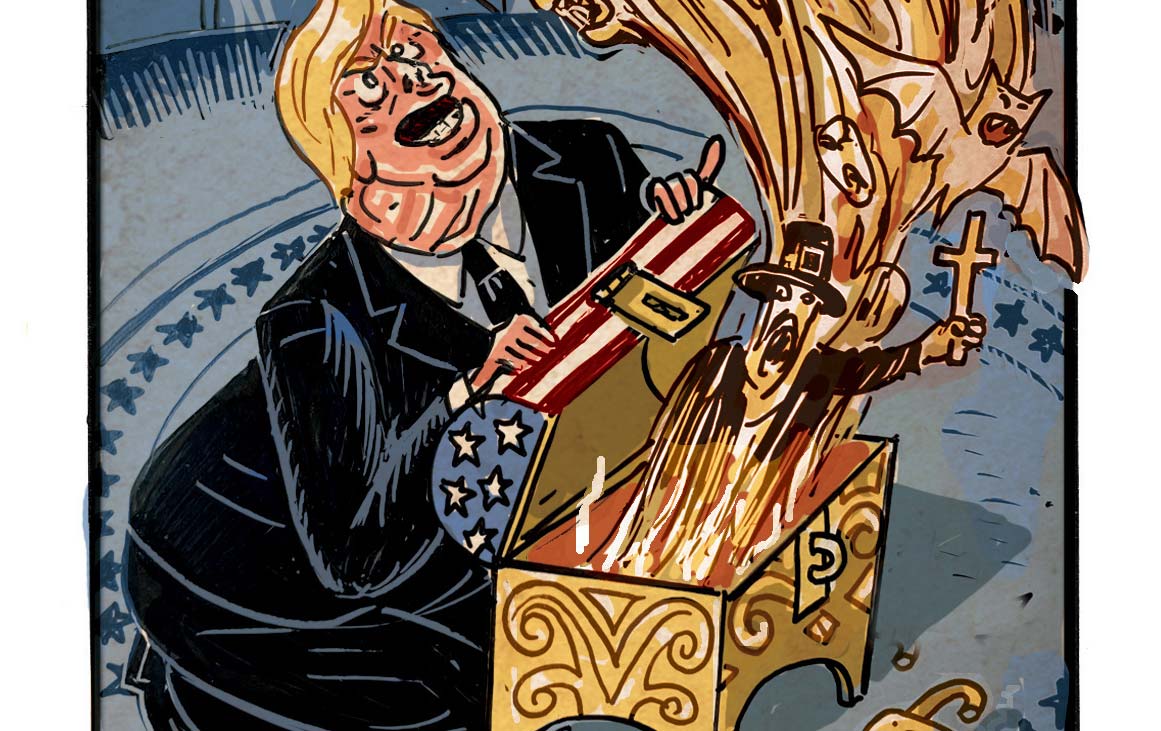 Hold Donald Trump to account, due process, prosecution, imprisonment? OR let go AGAIN, Not as simple a decision as one many think.

I know what I want, but NOT the point. Any rational person would prefer what works. Prefer what assures something like January 6th, OR WORSE, never happens again, or at least limits the possibility.
YES, I absolutely believe we have gone far too long not holding our presidents to account. Perhaps so long… is it too late? Although I have several caveats regarding Bill Clinton, if you want to include him: fine. But including 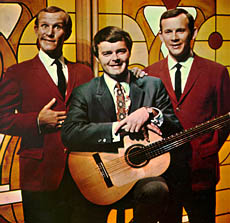 Back when as a nation we could laugh together and also enjoy great talents like Mason Williams. Many sides watched them. But for the censors…

Clinton, or not, we started with Nixon who was simply allowed to be pardoned so we could “move on.” Obama “moved on.” Clinton “moved on.” One might argue W. “moved on.” You would think with all this “moving on” would have had the predicted results: a calmed down nation. Instead anger’s slow sizzle rallied those humiliated and won elections, fueled and expanded movements that by now have turned into the murderous crazy of part of the actual meaning of “A Storm is Coming.” January 6th, even crazier QAnon, conspiracy thinking was part of an administration’s national agenda. And add to that Trump and his flying monkey Brownshirts starting to lean into parody, satire, no longer having as safe harbor on our stages.
Chuckle. I originally typed “Brownshorts.” Sounds like a rather dirty version of a Smothers Brothers skit. Dang I miss the Smothers Brothers.
One thing is damn sure: we let this go for far, far, FAR too long. So, one would think, the path is obvious: prosecute, hold to account, make the biggest splash possible. Yet hold on for moment there Cowgirl and rootin’ tootin’ Cowboy Bucko! We may be eager to pull the legalistic cap gun and get the bad guys and gals, but first let’s consider consequences…
If letting go eventually created conditions that years later became an insurrection what would “holding to account” do? Hitler was held to account, marginally. And all that time became a teakettle on slow boil. Yet even when it whistled so many ignored it, like the US who entered the war late.
I imagine it highly likely the likes of Oath Keepers, Boogaloo, QAnon, militias, (etc) would be eager to do an old fashioned, very noisy, worse than January 6th, jail break. If January 6th was supposed to be the storm gathering where those public servants who displease the holy one were to be hanged, what will the next one be? Or the next one if need be? Will the pipe bombs be real? Will the nooses find necks? The ammunition brought be used on heads? And then they come after the rest of us who displease the tyrant wannabe?
There’s so much more, but suffice it to say that the old Al Jolson saying, “You ain’t see nothin yet,” certainly 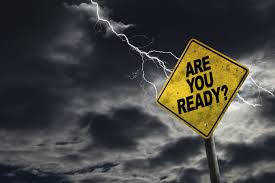 might apply. You might expect, like after Nixon, Conservatives like the Buckley brothers and Barry Goldwater to raise hell about behavior on their side of the fence. But that’s NOT today. We no longer live in those times. That’s not who holds sway over the right now. And we have tried moving on so many times and it just keeps getting worse.
Aren’t we headed for “the storm” Trump-ites keep posting about? So is the safest move, to limit that storm, to open the box that says, “Let’s move forward?” Or is the best move to open the box labeled justice?
Quite the Pandora’s boxes conundrum, eh?
So what’s the answer?
Damned if I know.