George Takei Explains Why Star Trek: The Original Series Had No Gay Characters 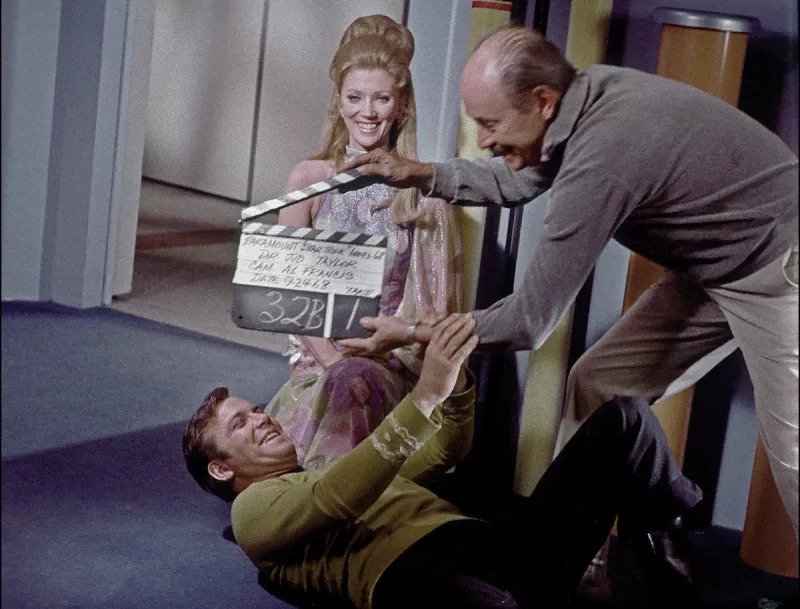 While it’s often not thought about as a bastion for all things acceptance, it’s pretty clear that since its inception, Star Trek has pushed the envelope of inclusion and diversity. Throughout the franchise’s 50+ year history, the show has always been at the forefront of change – whether it be the infamous kiss shared by Captain Kirk and Uhura, the budding relationship between William Riker and a member of an androgynous species, or a non-binary character, who’s set to debut in the upcoming third season of Star Trek: Discovery.

During its heyday, The Original Series pushed back against cultural norms, with the aforementioned kiss and the fact that the main cast was comprised of actors and actresses of all different races and ethnicities. George Takei, who played Mr. Sulu during the franchise’s debut in the 1960s, has since become a well-known advocate and voice within the LGBTQ community and recently shed some light on why TOS never featured any gay characters.