Foundationism – the Rationalist’s Approach in Defense of Democracy, Against the Darkness .

Posted on August 31, 2021 by Richard Romine Leave a comment 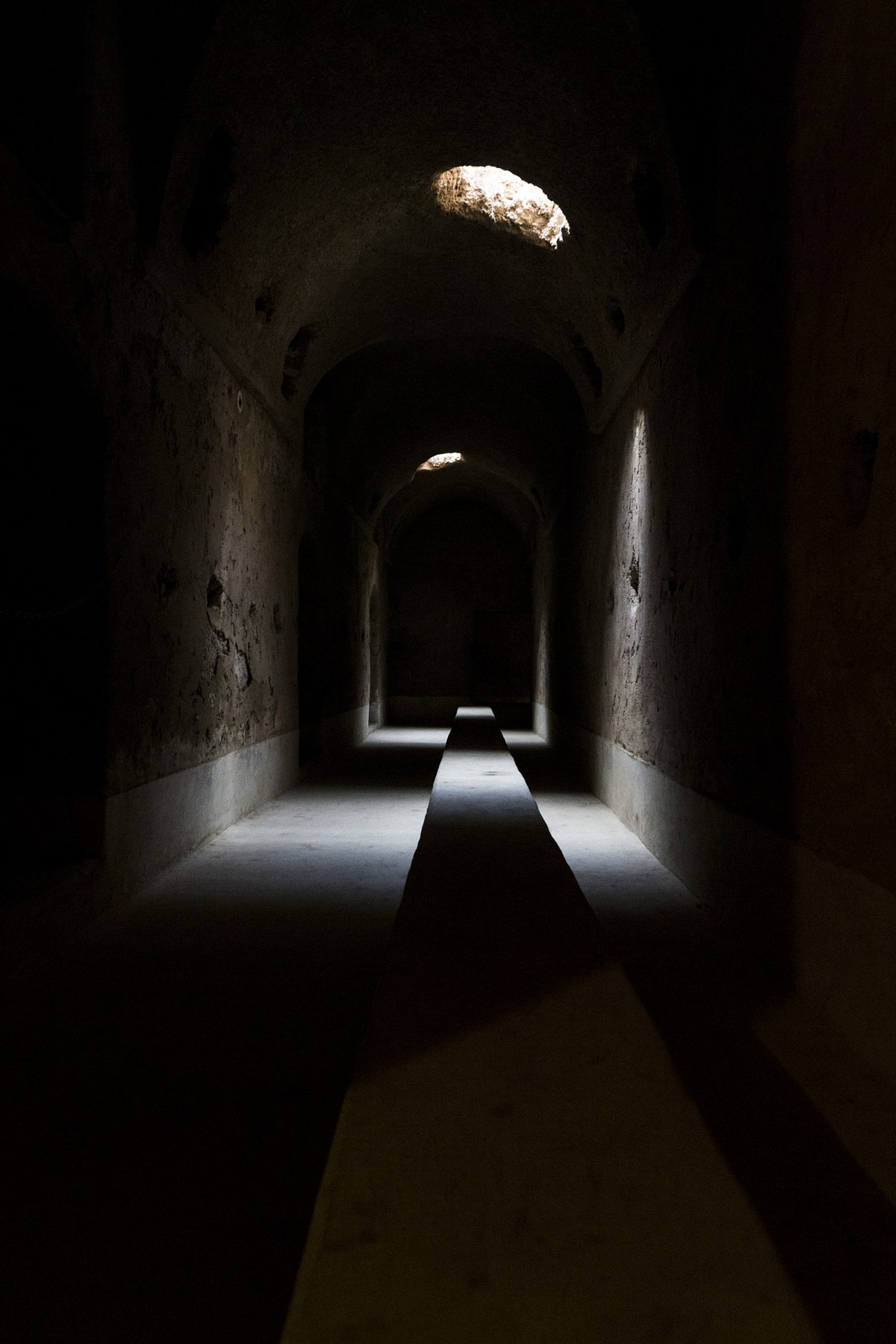 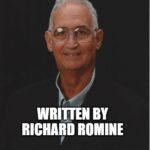 There have always been authoritarian movements. From versions of communism using a “Dictatorship of the proletariat” to Nazism, the rule of “Hard men” and of power. In every case, it is just an excuse for the real-life conspiracy of a small group ruling with an iron fist, the vast majority. In the final analysis, they are simply brothers from another mother. Dictatorship and repression are exactly the same, whether it was done by Franco or Mussolini, Hitler, Lenin, or Stalin. Exactly the same, different rationale. Same result. Control of information, the elimination of any neutral ground, or independent thought, that the power structure no matter how it is set up is in your head, owns your soul. But in every case, with no exceptions, the darkness comes with them. From “Concentration “camps to “Gulags”, they are the same. We too have had much the same, the prison system in the South during segregation, just not as publicized. All were there to enforce continuity of thought, to socialize oppression, institutionalize it.

American democracy has always been a dichotomy. Freedom, for some real and for others a sad illusion. We have always deluded ourselves as to the exact nature of what America was and still is. Because of the potential of who and what we could be if we just rationalized the system. In the 1960s and 70s we made real efforts and had successes in reshaping the political system. It became more democratic, more even-handed, and less racial in its makeup. The Civil Rights Acts, the reorganization of the political parties, and the democratization of the primary process, frankly scared the hell out of people like the Koch’s, the Mercers, and a group of “Old Money” closet authoritarians that had always been the power behind their insular version of democracy. Which in fact is no real democracy at all!
.
Authoritarianism is based on sameness. The same skin color, the same thought process, and the restriction of information to keep control of the individual, their thought processes. But sameness also breeds ignorance, superiority, when there is no real reason for it. It stifles anything but the accepted social norm, the ideological norm. Sameness is a slow death! Sameness is comfortable but it is also the death of independent thinking, creativity and imagination. Those become the enemy, to be feared, and the fall guy for of the authoritarians in charge. Sameness is safety, but also the death of the mind. The Cons (Rich Ultra Conservative Authoritarians) seek this very kind of mind-death in their assault on democracy. It is the basis of their assault on truth, logic, and on ethics.
.
What is happening is a re-organization of our society into an authoritarian model, based on the ethics of slavery, the economic abuse of extreme capitalism, and a stratospheric power class, removed from oversight and recourse from its citizens. The economic abuse of the 1920s, the total segregation of the 1930s, and the political direction of the German-American Bund. This is the nature of this beast. And those that see themselves as winners and protecting theirs, will find themselves protecting the new economic ruling class instead. Ideology and authoritarianism are a bitch because after they eat the heart out of democracy, what is right and of truth, logic, ethics, and honesty of intent, they turn on themselves. Authoritarians don’t want democracy because they see it as a loss of control. They hate anything that is out of their grasp. Foundationism is about turning chaos into purpose. Taking the incredible of humanity while getting rid of the vestiges of the intelligent animal. It’s doing exactly what the Cons are doing, honesty and openly, except for us it is to move humanity forward. We are more than we were, but not yet who we can become. We can look to the failures of the past as our direction or we can begin a process to build a new human being. One that understands reality, looks to fix it, by beginning with themselves. When we find the humanity within, we reach beyond the restraints of our failures and become a new being. One yet to be defined but one that understands that real progress shall be accomplished through human means. Not through some external force. Because we are part of this universe, the intelligence behind this universe, whatever that might be. We don’t need to invent anything, it is already here, within each of us! The Foundations!
RC Romine