Posted on September 3, 2021 by Ken Carman Leave a comment 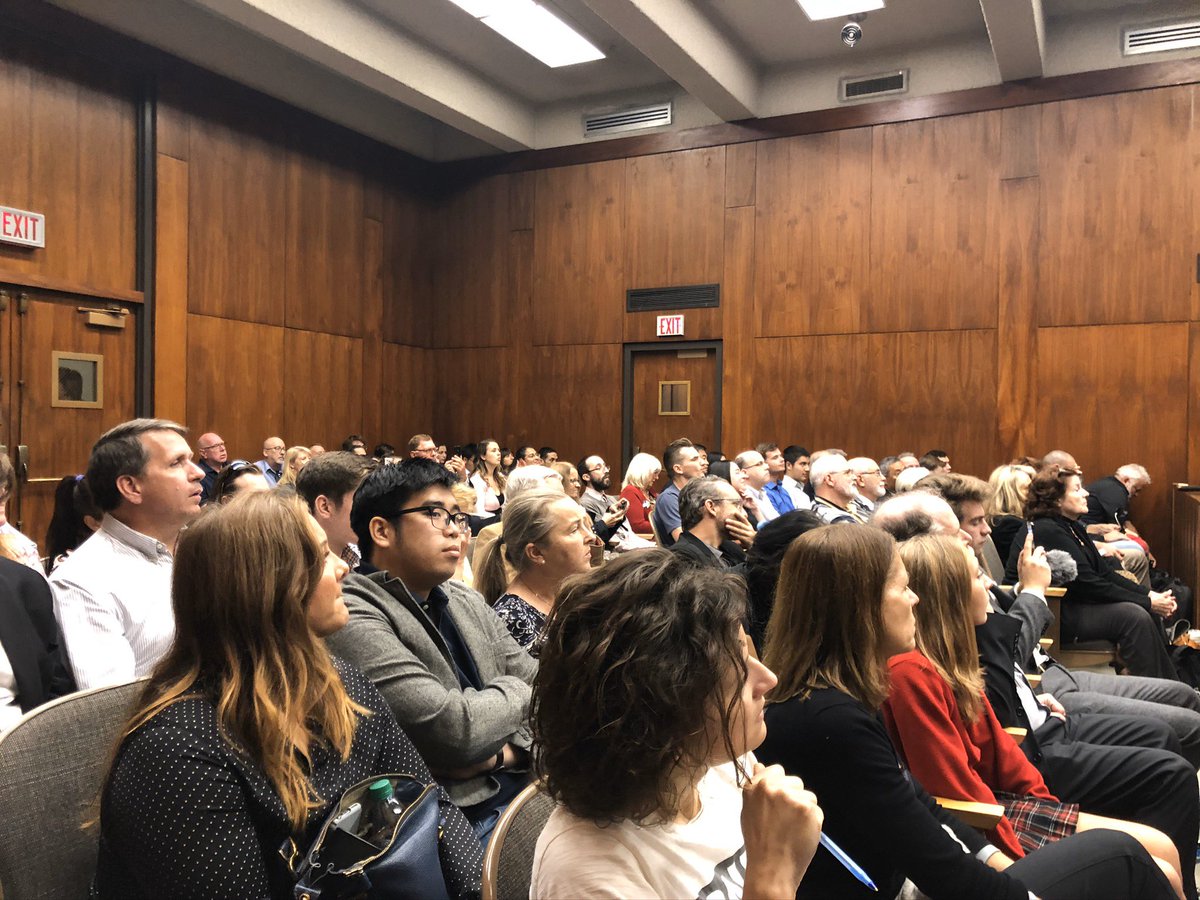 Example of normally packed courtroom. Expect after Texas for our courts to be more of a clown car “packed.”

I’m pro-choice. In fact I was pro-choice before Roe. Yes, I was a Conservative at that time, however the religious right hadn’t quite got their Satan-istic claws caught in the movement yet. Living a few miles outside NYC; on a weekly basis, there would be a story about some woman found dead, often on a park bench, from a botched abortion. I am not

impressed by “baby” comments. IT’S A FETUS. There are differences, especially early in the pregnancy.
But, OK, if this is a thing, maybe we should joyfully follow their example. Every person who claims they stood their ground we get to sue. We get to sue their parents who may have backed that stance.
Same with each and every insurrectionist on January 6th. We get to sue teachers. The gunmaker, pole maker, flag maker who MAY have help take the brutal stance. Anyone who drove them there. Let’s up the bounty. Anyone who may have encouraged them, including talk show hosts. $200,000 for each person one sues. Of course we have to include our lawmakers, our leaders. We know who encouraged them. Every citizen is welcome to dig into that legal gold mine.
How about anti-maskers, anti-vaxxers? EVERYONE who thinks they may have been infected by someone who was infected by someone… the guard and employees in the store who get harassed, had to put up looking at someone without a mask, or being anywhere near someone who is unvaccinated. How about people who go into stores, sans mask, and raise hell about being told they need to put one on? Let’s hand out promotions encouraging EVERY patron, all staff, to sue! Their wife, their parents, neighbors: just widen the net. Might even encourage neighbors to be more responsible. Report on their anti-mask, anti-vaccine cranky pants crank neighbor and get rich too!
I think you see where I’m going here. But let’s up that to a million on this one anyway. No need for any You Want to be a Millionaire? TV show. SUE!!! That alone might save many lives. A million for saving a million? Seems almost worth the price, except so many might collect and clogging our courts so much we’d need an infinite-sized septic tank and the same size leach field.
Which is my main point to this whole edition of Inspection.
So is all of this absurd, dangerous to our justice system and INSANE? Damn straight, unless someone wants to create a nation of legal brownshirt bounty hunters.
My other point being whenever the other side goes to this extreme if our pols in blue states would take the cue and go ever MORE extreme, IT WOULD STOP. It might even bring them to the negotiation table, get them to compromise more. Imagine that, a government that works! But, either way, if they knew every time they tried this crap they get a septic tank worth of sludge hurled their way, again: IT WOULD STOP.
This is how you deal with bullies.
But instead we whine, complain, petition a court that has been deliberately skewed through stolen seats. Well, if we flooded their docket with similar cases on other topics you can bet the life of your loud mouthed, Trump worshiping, armchair pounding pundit uncle on this; THEY WOULD STOP.
OK, maybe not THAT much of a sacrifice, but you know what I mean.
There need to be dire consequences. Start the process in every blue state possible. That alone might be enough.
One can assure the utter courtroom chaos with just this one will be hell. So let’s throw legal gas on the fire they are cheering on.
It would be a well deserved lesson, wouldn’t it?