Inspection- P.T. Barnum Was an Honest Broker (In Comparison)

Posted on September 11, 2021 by Ken Carman Leave a comment 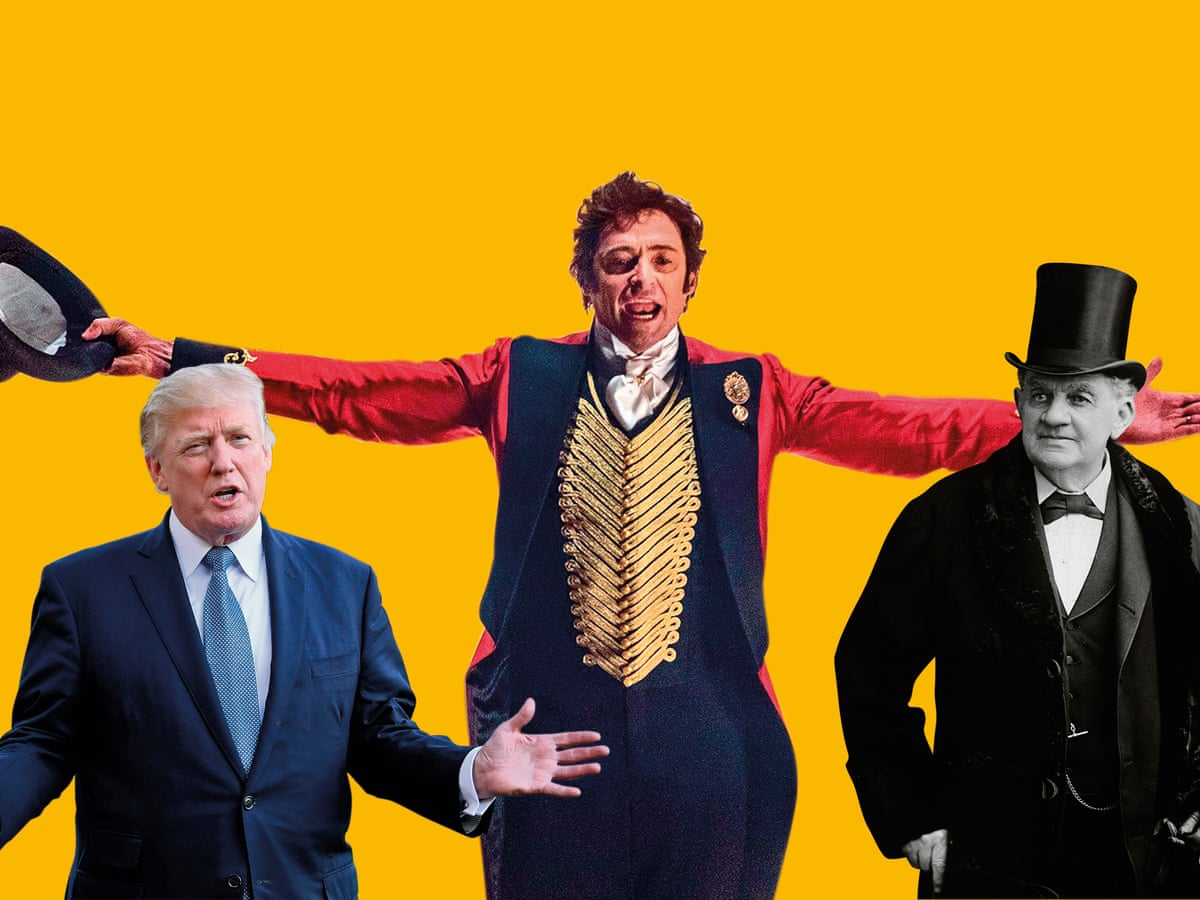 As we honor those who died on 9/11, those who sacrificed their lives to save others, remember…
There were those who profited off 9/11.
Who used 9/11 to solidify power.
Who ignored the warnings so they might profit, gain more power.
Who destroyed lives when the truth came out about their lies.
Who did as much damage in some ways as the planes. (Example: terrorism flourished under our ‘solution.’)
Just like our forefathers did a lot of damage with some of their compromises.

The story is always about the dreams, the hopes, the goals of our founders. Of an America always pushing forward to fill those dreams. Of course the lie to this framing is easily displayed by many things, including the slavery supporting 3/5ths compromise. Exterminating those who were here before we landed on the shores. Making it so only land owners could vote. There are many counters to this false framing.

Seems we have only advanced as little as we have DESPITE those who proclaim the loudest we are the best, the most free, nation in the world.
if we compare ourselves to true dictatorships of course we are “more free.” But that’s a damn bad standard. Absolutely oppressive governments don’t really allow voting their leaders out of office, or free speech. Isn’t it at least a tad ironic, again, that those who proclaim the loudest how free we are are eager to take that freedom away, like the FOX talking heads who want to take the vote away from childish couples because they tend to be too liberal? Want to make it so, just like in a dictatorship, what you can and can’t do is limited by how loyal you are to one person you want as the leader? How much you love the flag and show no hint of rebellion; of protesting how we do the opposite of meeting our high standards?
The worst governments take a certain subset of the populace and demonize them, blame them for all the ills of society; even imaginary ones. Maybe even exterminate them. We are not at the last, unless you count the many single shootings that not so oddly preselect supposed subspecies like blacks.
I count them.
You?
No, I don’t hate America. I hate what some people keep trying to turn it into.
There’s a long history of this trend in America. Mouth the words freedom but trod more down the path to dictatorship. John Adams had a bar patron put in jail for his whole administration because he called Adams “old and toothless.”
I’m sure you remember the childish, cruel, game of keep away some kids play. Keep what the public wants barely out of reach. Blame you for not being able to catch what is being kept away. Or blame blacks, Muslims, immigrants… pit us against each other.
Reminds me of the fat cat with many cookies accusing one guy with no cookies of trying to steal the one cookie the other has. That works for black and white, left and right, Muslim and Christian: works all across the divides used to pit us against each other.
P.T. Barnum was selling a circus, which by definition pretty much sells hyperbole, distraction in the form of magic and games, flash, pizzazz. We all know that, just like illusionists offer illusion, magicians distraction.
But magic isn’t really “magic.” It’s, “look over here,” mirrors, escape hatches, trick handcuffs. Illusion is illusion. It’s all for show. And so is how American has been run almost from the start. The promise of America is part illusion. Sometimes a murderous myth sold by those who want to kill marks, eliminate them so only their type of people get to be part of the circus. If they get what they want the con will continue. There are plenty of “enemies” to choose from: real and imagined.
Always plenty of rubes. 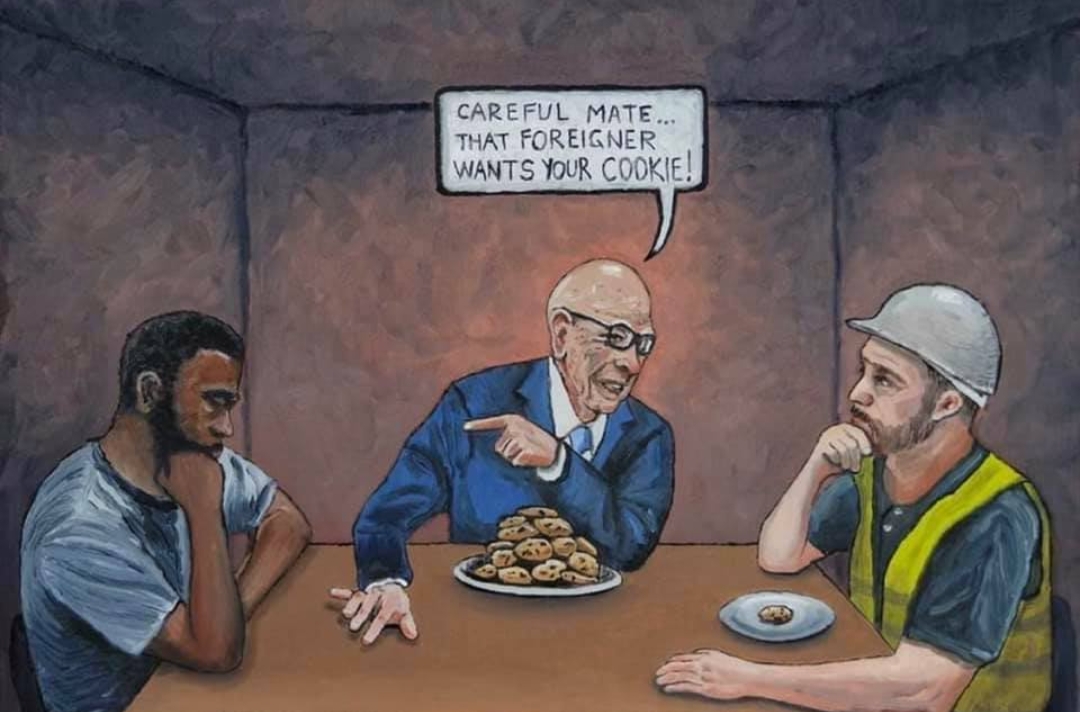